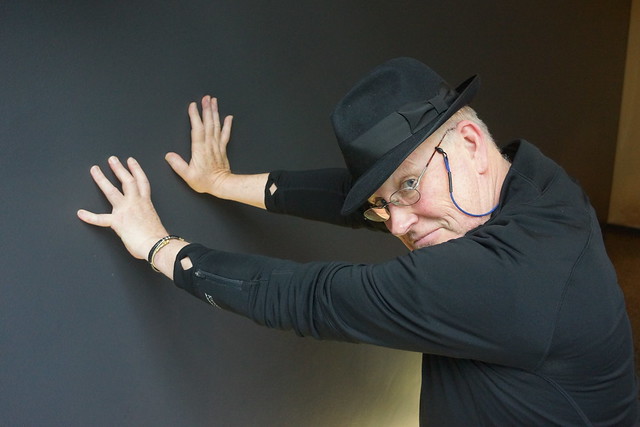 Who is Colin Wilson?

Colin Wilson is a writer and film editor.

Printed dictionaries and other books with definitions for Colin Wilson

by Ann Wolbert Burgess and Cheryl Regehr 44 Key Terms 44 learning objecTives Introduction English writer and historian Colin Wilson refers to the “ warrior tradition” that typified much of life in the early centuries, stating it is not exactly known when piracy and banditry became common in Europe, but it was probably toward the end of the third millennium BC. Wilson quotes the Greek historian Thucydides, who wrote in the fifth century BC that in times ancient to him , the world was ...

Colin Wilson is the bete-noir of the Oxbridge literary establishment.

A Dictionary of Writers and their Works (2015)

The Greenwood Encyclopedia of Science Fiction and Fantasy (2005)

Colin Wilson and John Grant, eds. The Book of Time.

A Critical Encyclopedia by Brian Regal

Fortean author Colin Wilson suggests that there is a connection between the inhabitants of Atlantis and the Neanderthals, saying that it was, in fact, the Neanderthals who founded Atlantis. Like the Holy Grail, the lost city of Atlantis represents something special in the hearts and minds of those who pursue it. The search for Atlantis, like so many of the prizes sought after in pseudoscience, is the search for the self. It becomes a mirror held up to the searcher. Admittedly, the objects of ...

Encyclopedia of the Zombie: The Walking Dead in Popular Culture and Myth (2014)

A mega-budget adaptation of The Space Vampires, a novel by Colin Wilson (born Colin Henry Wilson, 1931–2013), it was coscripted by Dan O' Bannon. The film details the discovery of an immense alien ship by an exploratory space team.

Online dictionaries and encyclopedias with entries for Colin Wilson

In the civilisation a new law of hostility prevails. And to call it the law of the jungle is unfair to the jungle. (Colin Wilson)
more quotes...