Definition of the noun COTA

What does COTA mean as a name of something?

Cota is a genus of Tetrigidae, described by Bolívar in 1887.

Cota is a genus of Asteraceae.

Cota is a genus of Asteraceae.

Cota is a genus of Anthemidinae.

Phrases starting with the word Cota:

Phrases ending with the word Cota:

View more phrases with the word Cota in thesaurus!

Printed dictionaries and other books with definitions for Cota

Report of the Proceedings of the ... Annual Convention of the Master Car-Builders' Association ... (1910)

Stephanie Ann Cota is an expert in e-commerce business and online marketing. Author of leading books, Stephanie works to educate and teach clients and students worldwide. Stephanie has conducted seminars on topics such ...

The Quina cota is a tree growing in Bolivia ; it has several varieties. Cotoin is the alkaloid contained in the bark ; it is difficult to isolate, and is a resinous substance . Its action is said to be tonic and specific ( without narcotism) in the treatment of ...

Online dictionaries and encyclopedias with entries for Cota 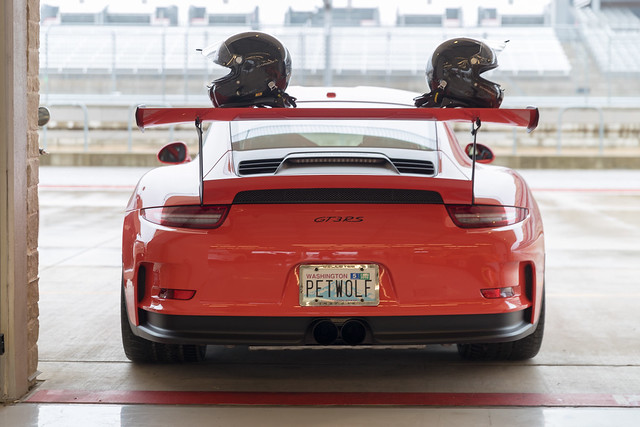