"Country Strong" is a 2010 drama film starring Gwyneth Paltrow, Tim McGraw, Garrett Hedlund, and Leighton Meester. The film, about an emotionally unstable country music star who attempts to resurrect her career, was directed and written by American filmmaker Shana Feste. It premiered in Nashville, Tennessee on November 8, 2010, and had a wide release in the United States on January 7, 2011. This is the second film in which McGraw and Hedlund have worked together, the first being Friday Night Lights in 2004.

Printed encyclopedias and other books with definitions for Country Strong

economic relationship” with the United States could help Mexico build its infrastructure and attract immigrants, and thus make the country strong enough to prevent further foreign invasions and annexations. The abortive 1857 Montes- Forsyth ...

Online dictionaries and encyclopedias with entries for Country Strong 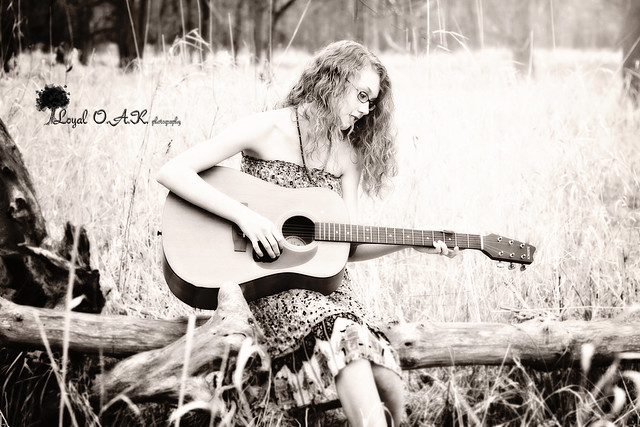 When it comes to helping make the country strong, we in Congress have an important role to play. (Mac Thornberry)
more quotes...