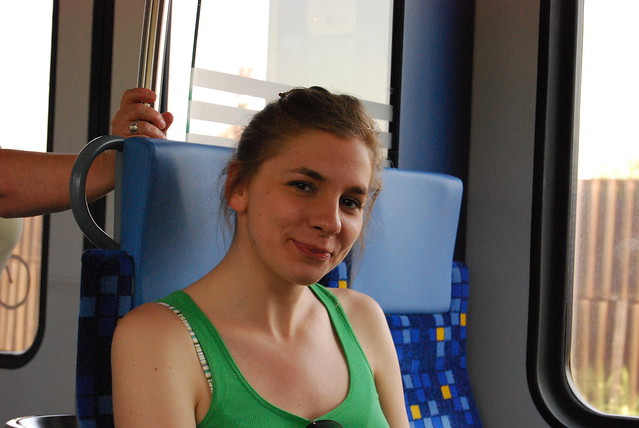 Csilla is the wife of Masayoshi Haneda.

Printed dictionaries and other books with definitions for Csilla

Online dictionaries and encyclopedias with entries for Csilla