Definition of the noun dail eireann

What does dail eireann mean as a name of something?

Printed dictionaries and other books with definitions for Dail Eireann

DAIL EIREANN (THE DAIL). The lower house of the Oireachtas (Irish Parliament), from which the Irish government is drawn. The Dail has 166 members known as Tachta Dala (TDs) elected from multimember constituencies ...

DAIL EIREANN of Ireland, and appropriated funds for afforestation and for fisheries. A committee was appointed to draft a Constitution and the Rules of Court, which created supreme, parish, and district courts. The Dail also voted funds ...

Online dictionaries and encyclopedias with entries for Dail Eireann 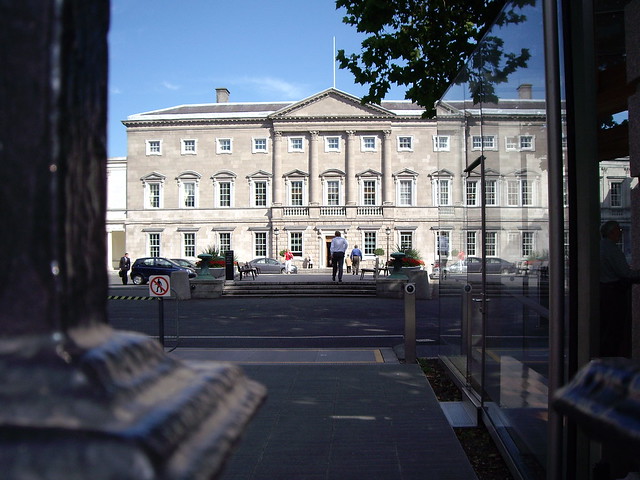