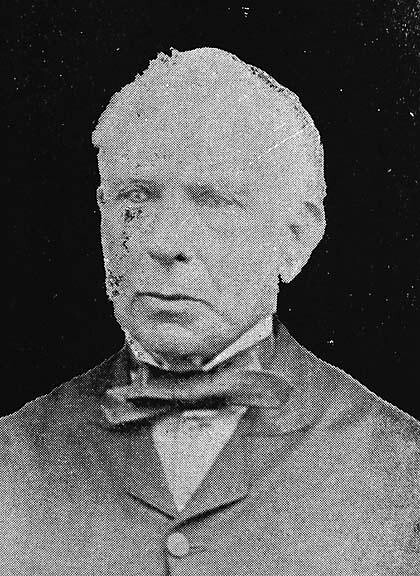 Printed dictionaries and other books with definitions for Dallison

A new and general biographical dictionary (1812)

by New and general biographical dictionary

Lord Amherst had been twice married; first, to Jane, only daughter of Thomas Dallison, of Manton, in Lincolnshire, esq. who died Jan. 7, 1765; and secondly, to Elizabeth, eldest daughter of general George Cary, brother to viscount Falkland, ...

The law lexicon; or dictionary of jurisprudence, etc (1867)

Online dictionaries and encyclopedias with entries for Dallison

Thomas Dallison, a schoolmaster, arrived in South Australia on the Branken Moor in 1849. Copied from "Fifty years of the Port Adelaide Institute".
Date of original:c1860.

The value of this 8-letter word is 9 points, but it's not an accepted word in the Official Scrabble Players Dictionary.