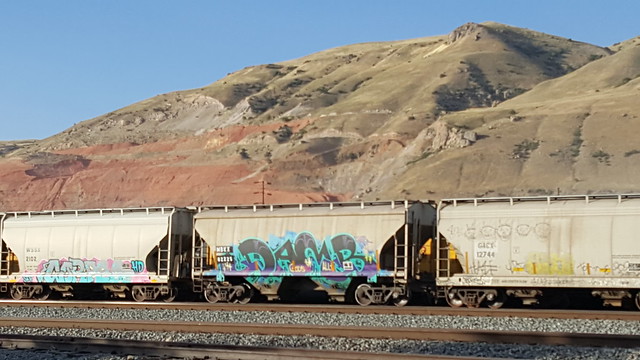 Damb: A damb is a type of archaeological mound found in Baluchistan.

Printed dictionaries and other books with definitions for Damb

Damb Sadaat row of circular beads. A second clay statue from the same room shows a mustached man wearing a belted kaftan; there are also modeled clay heads of WOMEN, one of which still retains a hint of gold overlay. Coins of Vima ...

An Encyclopaedia of Indian Archaeology

damb, dust. The G. dampf is explained by Adelung " any thick smoke, mist, or vapour, especially when it is of sulphureous nature," where the reference to the idea of suffocation is obvious. Compare Dan. qucele, to suffocate, choke, with G.

Nal: A cultural group named after the site of Sohr Damb ...

Online dictionaries and encyclopedias with entries for Damb

Go to the wordplay of Damb for some fun with words!