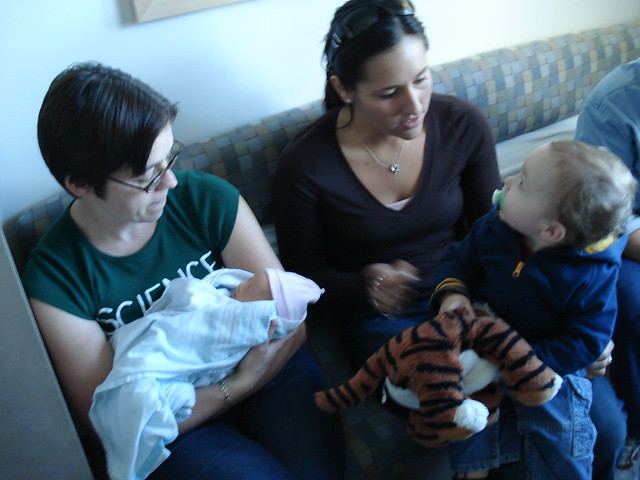 Darra is an older Brisbane suburb located about 14 kilometres southwest of Brisbane central business district. It is known for its high migrant population. The first subdivisions in the area occurred in 1864.

Printed dictionaries and other books with definitions for Darra

The wide space marked Darra is a plain inhabited by Sohaks, aud the entrance to the pass of the Kuram river and to the country of the Jajis. The Pass of tho Paltu is said to be difficult, and leads among craggy mountains to the Kharoti country ...

Dorra: a co-wife; the verb darra means to cause harm. 'Eid: the festival. There are two 'Eids in the Muslim year: the 'little 'Eid' or “ Eid ...

The Darra Dogs (1993) combines personal reminiscence with realist and...

Food Cultures of the World Encyclopedia (2011)

Darra Adam Khel : Darra Adam Khel is a town in the Northwest Frontier Province of Pakistan, located between Peshawar and Kohat, very close to the Federally Administered Tribal Areas. It is inhabited by Pashtuns of the 592 Encyclopaedia of ...

Online dictionaries and encyclopedias with entries for Darra