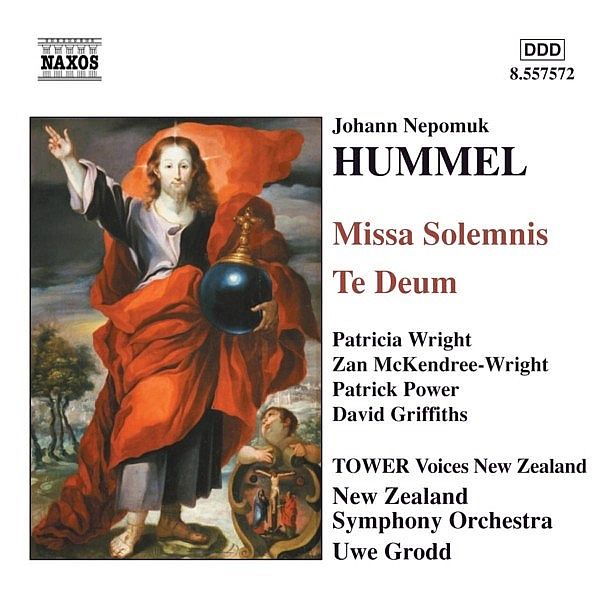 David Griffiths is a fictional character from the 1978 film Money Movers.

David Griffiths was a British sports shooter. He competed in two events at the 1912 Summer Olympics.

Printed dictionaries and other books with definitions for David Griffiths

David Griffiths is a senior member of the Operational Decision Manager on z/OS development team based in the Hursley development laboratory. After obtaining a degree in Physics at Manchester University, David started programming in ...

An Encyclopedia of South Carolina Jazz and Blues Musicians (2016)

David Griffiths (1867– 1935), British-born US-American horticulturist and mycologist, and student of prickly pears at the US Department of Agriculture. ( Sedum) grijalvensis For the occurrence in the valley of the Río Grijalva, Chiapas, ...

Online dictionaries and encyclopedias with entries for David Griffiths