Decide appears in the following palindromes (phrases that read the same backward as forward):

Usage statistics for the verb decide:

The word decide is considered to be an easy one, according to the Dale-Chall word list, which includes 3000 words that all fourth-grade American students should know and understand.

Definition of the verb decide

What does decide mean as a doing word?

Decide is one of the top 100 most common verbs in the English language.View more statistics!

Alternative definition of the verb decide

Decide is an unincorporated community within Clinton County, Kentucky, United States. Its post office is closed.

"Decide" is a book written by Steve McClatchy.

Decide a.k.a. Decide! was an Italian libertarian political association established and led by Daniele Capezzone.

Printed dictionaries and other books with definitions for Decide

Models for Psychology and Psychotherapy by Andrzej Kokoszka

This was formulated through close contact with other people: “The ability to decide is the fundamental attribute of life. Helping a friend, someone's good work, etc., brought back the ability to make choices. The one that brought help eased the ...

An Introduction to the Philosophy of Education by Anthony O'Hear

The important thing to decide is the type of up- bringing appropriate for our children.

In some instances, where emergency orders are requested by a party, a court may issue the orders and later decide whether it has jurisdiction over the dispute. In such a situation, if the court decides it has no jurisdiction, it will vacate any ...

agree/compromise/concur/decide/resolve/ settle. • An attorney representing Eastern said the airline wants to reach an accord with the American Society ...

This group of skills lets you decide how to use these things. Some people are skilled ...

Online dictionaries and encyclopedias with entries for Decide

Usage statistics for the verb decide:

Distribution of usage frequency for the most common synonyms of the verb decide: 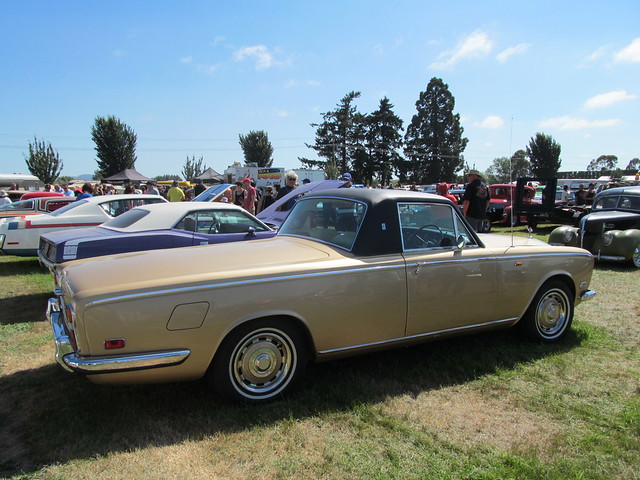 View more pictures about You Decide.

View more videos about To Decide and You Decide.