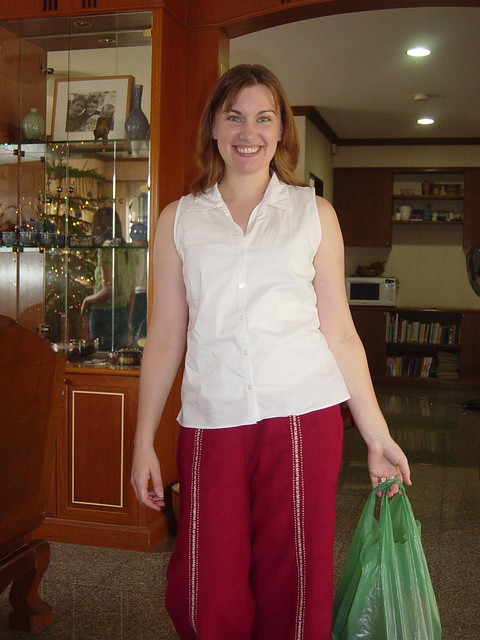 "Deck the Halls" or "Deck the Hall" is a traditional Christmas, yuletide, and New Years' carol. The melody is Welsh dating back to the sixteenth century, and belongs to a winter carol, "Nos Galan", while the English lyrics date to 1862.

Printed dictionaries and other books with definitions for Deck the Halls

Deck the Halls is a traditional Welsh New Year's carol that became an English Christmas song in the late 1 9th century. The words describe preparing for a party and decorating with holly and its festive red berries. Wolfgang ...

The World Encyclopedia of Christmas (2012)

“Coventry Carol” recalls the Holy *Innocents, “Deck the Halls” is a New Year's song, and “ We ...

Online dictionaries and encyclopedias with entries for Deck the Halls

Photos about Deck the Halls

See also the pronunciation examples of Deck the Halls!