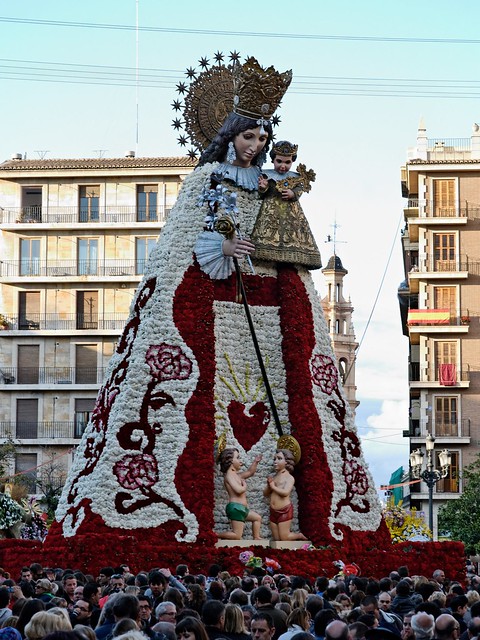 Deu a.k.a. German Language: German is a West Germanic language. It derives most of its vocabulary from the Germanic branch of the Indo-European language family. A number of words are derived from Latin and Greek, and fewer from French and English. Widely spoken languages which are most similar to German include Luxembourgish, Dutch, the Frisian languages, English and the Scandinavian languages.

Printed encyclopedias and other books with definitions for Deu

The DEU is a collaborative learning model that uses existing clinical settings as an optimal learning environment for nursing...

In the Rigveda devah is certainly applied to gods, but its descendent in SindhI deu means demon. It is to be hoped that the next volume, in which the general introduction is to be included, will shortly appear. It should certainly contain a ...

Christianity and Kabbalah in the Thirteenth Century by Harvey J. Hames

The Libre de contemplacio en Deu is an encyclopaedic work in Catalan, which, if we are to believe the prologue , ...

The DEU is a structure which manifests selforganisation. It shows, for a given set of energy and environmental conditions, a developmental progress ...

The elliptic metric deu is a metric on RP"; ...

O João deu uma tavela (ao + no) corpo do Pedro (John gave a spanking to/in the body of Peter) These nouns will not be discussed here. b) nouns admitting both a Nhum object and a locative complement with Nbp (class DL3): (2) a. O João ...

Online dictionaries and encyclopedias with entries for Deu