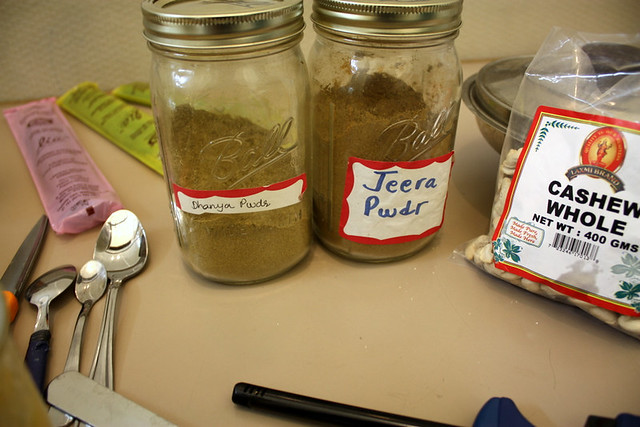 "Dhanya" is a 1981 Indian Malayalam film, directed by Fazil and produced by Boban Kunchacko. The film stars Srividya, Mohanlal, Jagathy Sreekumar and Nedumudi Venu in lead roles. The film had musical score by Jerry Amaldev.

Dhanya is an organism classification.

Printed dictionaries and other books with definitions for Dhanya

Effect of Household Community and School Factors on Access, Enrolment, Retention and Achievement of Scheduled Tribe Girls at Primary Level (2013)

Dhanya is a thirteen year old ...

But we find that Mukut Manikya issued a coin just prior to the accession of Dhanya Manikya. So Pratap Manikya II must be placed before Mukut Manikya. An inscription issued in the year 1488 mentioned the name of one Vijay Manikya who ...

(dhanya), truthful (satya), useful (hita) and moderate (mita). (9) What you do must be appropriate to the place where you practice, and the time, and Medical Ethics 122 Medical Texts you must be mindful in.

A dictionary, Canarese and English, revised and abridged by D. Sanderson (1858)

by William Reeve (of the London missionary soc.)

Online dictionaries and encyclopedias with entries for Dhanya