Dost is sometimes a misspelling of dust.

Definition of the verb dost

What does dost mean as a doing word?

Printed dictionaries and other books with definitions for Dost

The Mumbai publication Bombay Dost is a gay and lesbian magazine available at a limited number of bookshops and newsstands in Delhi. For further information about India's gay scene, there are some excellent websites, including Gay ...

Bombay Dost is a gay and lesbian magazine. Its website ( w www.bombay-dost. com) has articles, information and back issues. The magazine is published in Mumbai. DISABLED TRAVELLERS There are few provisions for disabled travellers ...

dost, dust The word dost is an old-fashioned form of the second person singular present of the verb 'to do';. Dust is a grey powder that magically ...

Meredith Dost is a graduate of the College of William 390 About ...

DOST MUHAMMAD KHAN Confronted by Sir Alfred Milner's* policy of anglicization after the war, the Gereformeerde Kerk and its leaders acted to preserve Afrikaner culture through a system of church schools promoting Christelijk ...

Online dictionaries and encyclopedias with entries for Dost 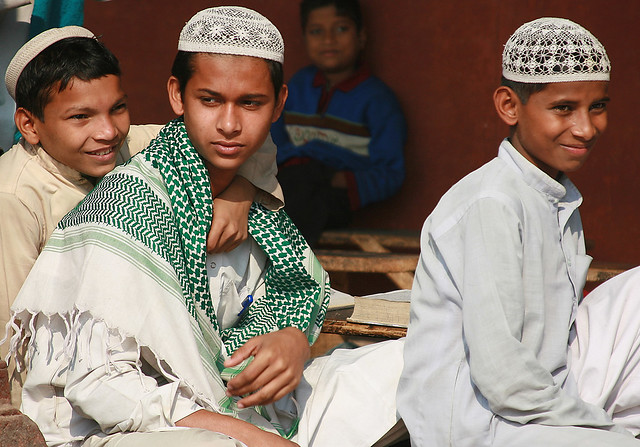 Prospero: If thou neglect'st or dost unwillingly / What I command, I'll rack thee with old cramps, / Fill all thy bones with aches, make thee roar / That beasts shall tremble at thy din. (William Shakespeare)
more quotes about dost...

See also the blanagrams of Dost!

Go to the usage examples of Dost to see it in context!