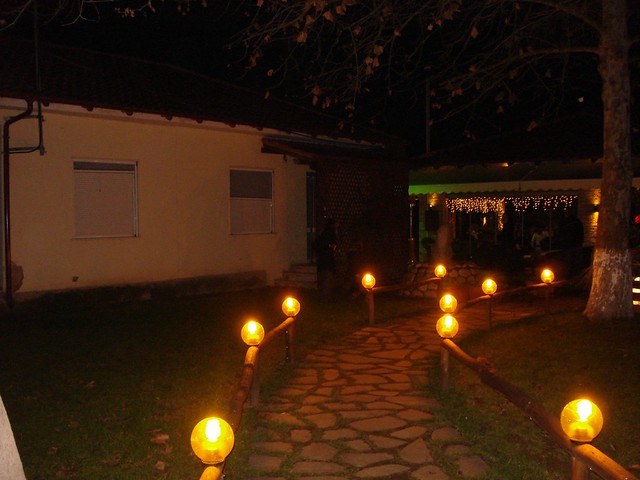 Dramas appears in the following palindrome (phrase that reads the same backward as forward):

Dramas is a member of the word family drama, included in the Academic Word List by Dr. Averil Coxhead, which contains the 570 most frequent word families used in academic texts from a variety of subject areas, of interest for students that learn the words most needed to study at tertiary institutions.

Printed dictionaries and other books with definitions for Dramas

Four Views on Moving beyond the Bible to Theology (2009)

The strength of models like bridges, journeys, and dramas is that they provide a comprehensive vision of the Christian life and the place of Scripture in it. We are actors performing a drama or travelers along life's road.

How to Lose Your Family Baggage and Jumpstart Your Life by Libby Gill, Phil McGraw

Deconstructing your childhood dramas is a way of putting some realistic and appropriate perspective on the events of your past. This process of examining past traumas, even the minor ones, will allow you to let go of the negative emotions ...

Tricks of the Podcasting Masters (2006)

The surprising thing about radio dramas is that there are not more of them. Seeing as podcasting is an obvious vehicle to bring back the nearly dead art form of radio plays, you'd assume there would be more, but there are only a handful of ...

For nine centuries since the reforms during the reign of King Kulasekhara Varman, classical Sanskrit dramas have been enacted in the style known as Kutiyattam in Kerala. It is the only unbroken lineage of Sanskrit theatre performance in India ...

While church dramas are not exclusive to the South, the church's historically central place in southern culture makes them...

The great variety of church dramas reflects the range of sources—heralding from different historical contexts and time ...

Pagan dramas usually focus on rituals and magic spells as preparation for death and avoidance ...

During the 1820s and 1830s, the temperance theater often employed what are known as closet dramas: dramatic readings, most often in verse (it aided in the memorization), with parts that would be delivered by a variety of performers or ...

Schultz Religious Drama, Medieval The religious dramas of medieval Europe were a widespread phenomenon from the 12th century well into the mid-16th. The initial dramas were believed to have ...

are also sometimes described as dramas. The two ingredients that all dramatic forms have are the element of ...

Online dictionaries and encyclopedias with entries for Dramas

All the great Shakespeare plays are about killing. Alas, poor Yorick, that's about death. And in Romeo and Juliet everyone up ends up dying. The greatest dramas in the world are all about sex, violence and death. (Ray Winstone)
more quotes about dramas...