Definition of the noun drosophilidae

What does drosophilidae mean as a name of something?

Printed dictionaries and other books with definitions for Drosophilidae

INTRODUCTION The Drosophilidae is a large, cosmopolitan family of acalyptrate flies (Diptera, Schizophora). It is one of the most important groups of insects, because it includes the model organism Drosophila melanogaster Meigen, 1830, ...

The family Drosophilidae is divided into a number of genera, subgenera, species groups, and species subgroups; this system gives each species a “taxonomic address” that loosely defines relationships within the family.

(Drosophilidae). These small flies are also known as vinegar flies and pomace flies. About 2,800 species are known world-wide. They are often associated with decay, and apparently are attracted to the by-products of fermentation. Because ...

Drosophilidae, a family of smaller flies, including: Drosophila, the genus of small ...

in the family Drosophilidae. The species is known generally as the common fruit fly or vinegar fly. Starting with Charles W. Woodworth's proposal of the use of this ...

Online dictionaries and encyclopedias with entries for Drosophilidae 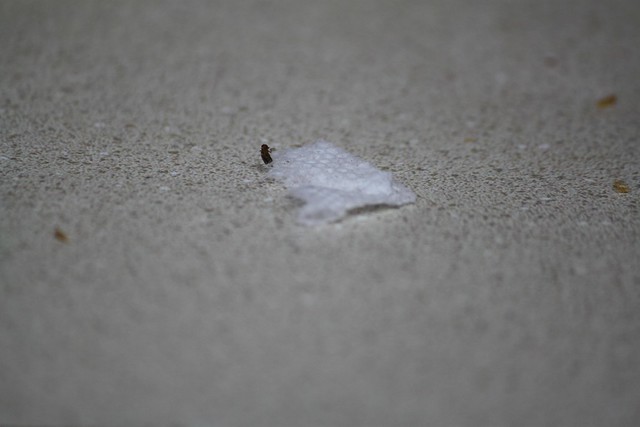 The value of this 13-letter word is 20 points, but it's not an accepted word in the Official Scrabble Players Dictionary.