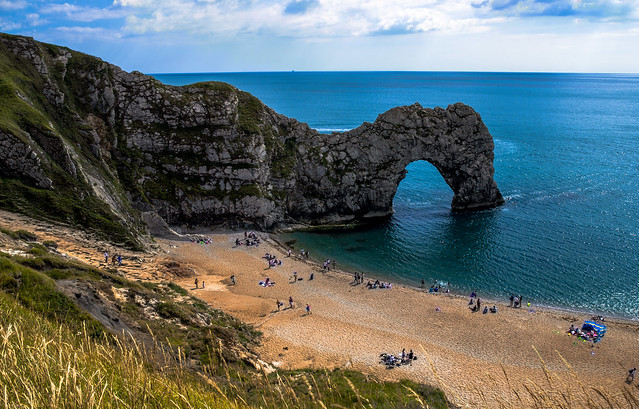 Dudle is a village in the municipality of Konjic, Bosnia and Herzegovina.

Printed dictionaries and other books with definitions for Dudle

Senanayake, Dudle Senanayake and Sir John Kotelawala belonged to another.

Encyclopedia of the Harlem Renaissance: A-J (2004)

THE AMERICAN AND ENGLISH ENCYCLOPAEDIA OF LAW.; VOLUME XXV. (1894)

Dudley Limestone, dudle lime'stone, s. In Geology, a calcareous deposit belonging to the Silurian system, occurring near Dudley, equivalent to the Wcnlock limestone. It contains about one hundred and twenty species of fossil shells, fourteen ...

Online dictionaries and encyclopedias with entries for Dudle