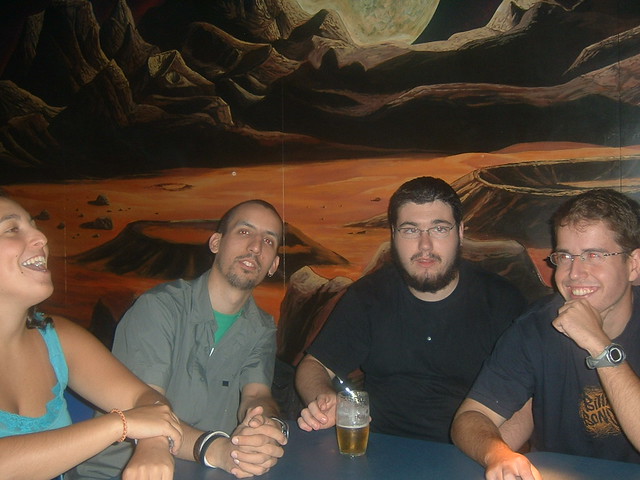 There are other people with in their name, like Jazz Duro, Pedro Duro, Albert Duro, Andrea Duro, Duro Ladipo, Ibrahim Duro, Klodian Duro, Estefanía Duro, José Luis Duro and many others.

"Duro" is an award-nominated film, directed by Dennis Bell.

Printed encyclopedias and other books with definitions for Duro

The British and Foreign Review Or European Quarterly Journal (1837)

* The duro is a dollar, and worth about four shillings.

The Encyclopedia of Northern Kentucky (2015)

Online dictionaries and encyclopedias with entries for Duro

Couldn't select: You have an error in your SQL syntax; check the manual that corresponds to your MariaDB server version for the right syntax to use near 'duro"" IN BOOLEAN MODE) LIMIT 1,1' at line 1