The word eager is considered to be an easy one, according to the Dale-Chall word list, which includes 3000 words that all fourth-grade American students should know and understand.

Definition of the adjective eager

What does eager mean as an attribute of a noun?

Alternative definition of the adjective eager

Definition of the noun eager

What does eager mean as a name of something?

Alternative definition of the noun eager

Eager was a band formed by Patrick Andrew, formerly of the band PFR. Patrick began forming the new band with Greg Pope in 1995. Greg, who was also a songwriter, had been touring with PFR as a backup guitarist. To quell rumors of the unannounced but impending PFR breakup, Patrick publicly explained the new band as just "a side project". The two songwriters recruited drummer Paul Eckberg in Minneapolis, Minnesota, and the three moved to Nashville, Tennessee in the fall of 1996. They quickly enlisted Mark Kloos from Raleigh, North Carolina, who was Greg's former bandmate in Apple Green and The Greg Pope Band.

"Eager" is a children's science-fiction novel written by Helen Fox, and first published in 2003. Eager is the name of a self-aware robot in a futuristic society controlled by a company called LifeCorp. Eager was shortlisted for the West Sussex Children's Book Award 2005 - 2006.

Printed dictionaries and other books with definitions for Eager

A Guide To Writing Across Cultures by Matthew McCool

Eager. Eager as a bridegroom. — Anon.

Encyclopedia of Database Technologies and Applications (2005)

Eager replication propagates the updates of a transaction before the transaction commits. This ensures the consistency of all replicas, but all of the computing time needed for communication then needs to be added to the transaction lifetime, ...

During the lull which followed the capture of San Antonio, Fannin became one of the eager advocates of a plan to carry the war into the enemy's country by seizing the Mexican port of Matamoras. The idea was bitterly opposed by Governor ...

Online dictionaries and encyclopedias with entries for Eager 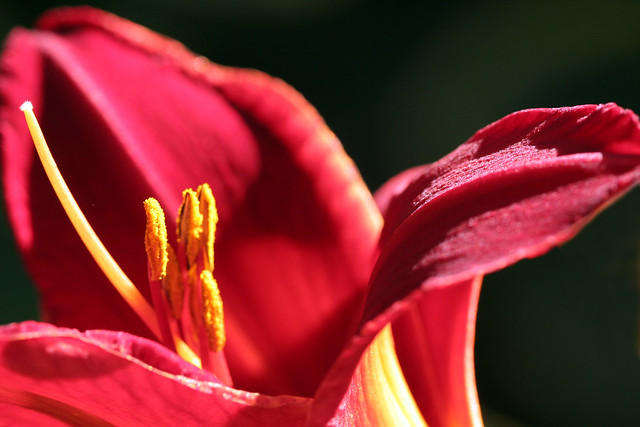 Many that live deserve death. And some die that deserve life. Can you give it to them? Then be not too eager to deal out death in the name of justice, fearing for your own safety. Even the wise cannot see all ends. (J.R.R. Tolkien)
more quotes about eager...