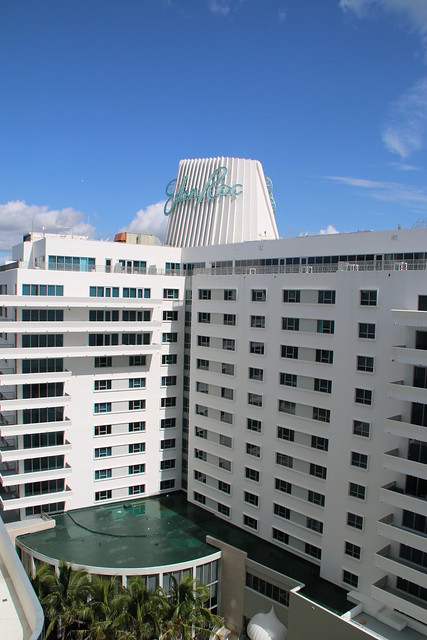 Edem a.k.a. Ayigbe Edem: Denning Edem Hotor is a Ghanaian recording artist and entertainer who performs under the name Edem. Edem is his middle name. He rose to fame with the release of his maiden album, The Volta Regime in 2008, which has songs like the hit ‘U dey craze’, ‘Bra fremi fremi’, ’ Nyornuviade’, ‘Give it up’, ‘Emmre Sesa’ and ‘Lorlortor’. This album was produced and executive produced by the music maker, Edward Nana Poku Osei, aka Hammer of The Last Two Edem collaborated with other Ghanaian acts such as the sensational Samini, the tongue-twisting Sarkodie, the ‘mad’ artist Kwaw Kese, the love – laced Kwabena Kwabena, KK Fosu,Obrafour, Tinny, the Ga sensational rapper, the yet to come up Tuba and EL, Ruth of Mentor and A.S.E.M Asem, Currently, Edem does all his music in the local Ewe language English & Jamaican Patoia and Pidgin English and is the most notable rapper in the dialect at the moment. Aside writing and recording music and being a student, he has also ventured into philanthropic works. He has made quite a number of donations to needy patients to undergo surgery, donations to the Maternity Ward of the Mamobi polyclinic and to the Weija Leprosarium.

Edem is a town in Nsukka Local Government Area of Enugu State, Nigeria. Today, it is made up of three autnomous communities: Akpa-Edem, Ozi-Edem and Edem-Ani.

Edem a.k.a. ER degradation enhancer, mannosidase alpha-like 1 is a gene.

Printed dictionaries and other books with definitions for Edem

EDEM is a policy support tool built on detailed simulation models aligned with the outcomes of national surveys and future projections for the housing stock. On the basis of pragmatic inputs, the tool is able to determine energy use, carbon ...

cruzi EDEM is an active a1,2‐ mannosidase that extensively processes Man9– GlcNAc2– to Man5–GlcNAc2–( 208).

Molecular Chaperones in Health and Disease (2006)

Edem Ephraim and Dennis Fuller chanced upon one another working lowly-paid jobs in Germany during 1980, going on to pack the floors of Hamburg's gay clubs as rollerskating duo The Roxy Rollers. In this guise, they were unearthed by ...

dem•a•gogue |edem/fgäg| • n . a political leader who seeks support by appealing to popular desires and prejudices rather than through rational argument. (in ancient Greece and Rome) a ...

Online dictionaries and encyclopedias with entries for Edem