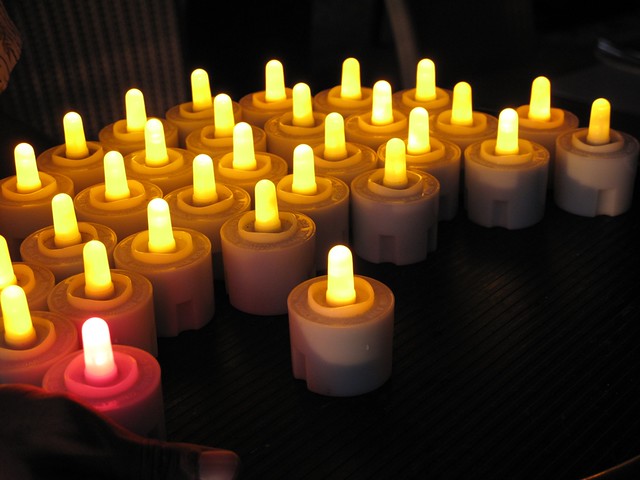 Elect appears in the following palindrome (phrase that reads the same backward as forward):

Definition of the adjective elect

What does elect mean as an attribute of a noun?

Definition of the noun elect

What does elect mean as a name of something?

Alternative definition of the noun elect

Definition of the verb elect

What does elect mean as a doing word?

Elect is one of the top 1000 most common verbs in the English language.

Alternative definition of the verb elect

"Elect" is a book written by Rachel Van Dyken.

Elect a.k.a. -elect: An -elect is a political candidate who has been elected to an office but who has not yet been installed or officially taken office These may include an incoming president, senator, representative, governor and mayor.

Printed dictionaries and other books with definitions for Elect

The word elect means to choose. It is given to Christians because they are " chosen to salvation through sanctification of the Spirit and belief of the truth," 2 Thess. ii. 13. It is probable that in Jerusalem and the adjacent parts of Judea, there ...

A Topographical Dictionary of Scotland (1813)

And of the Islands in the British Seas by Nicholas Carlisle

Sterling that had been saved during vacancies, constitute the whole of the Salary: the Kirk-Session elect the Teacher, according to Mr. Tod's deed of Settlement. The Marquis of QUEENsBERRY is almost the sole Proprietor. In the Church is the ...

Online dictionaries and encyclopedias with entries for Elect

View more pictures about The Elect.

View more videos about The Elect.