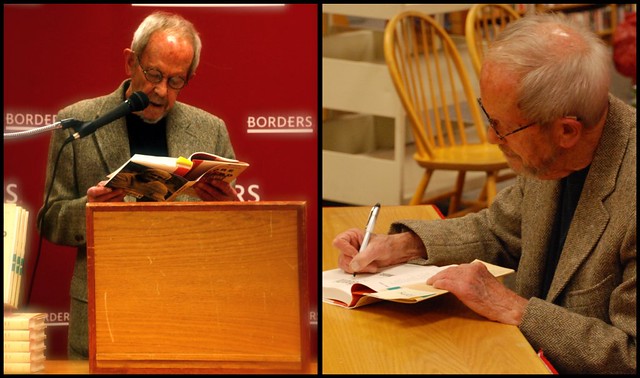 Who is Elmore Leonard?

Elmore Leonard: Elmore John Leonard, Jr. was an American novelist and screenwriter. His earliest novels, published in the 1950s, were Westerns, but Leonard went on to specialize in crime fiction and suspense thrillers, many of which have been adapted into motion pictures.

Printed dictionaries and other books with definitions for Elmore Leonard

The Authors by Philip A. Greasley

A Vein of Witty Definitions by Heck Tate

Online dictionaries and encyclopedias with entries for Elmore Leonard