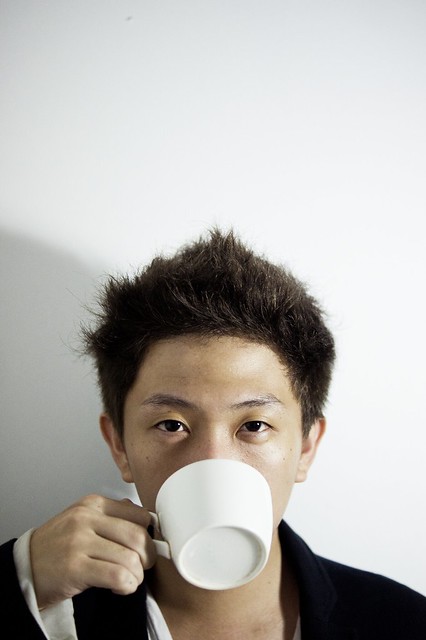 Elvan is an unincorporated community in Loudoun County, Virginia. Originally known as Jumbo, Elvan is located on Elvan Road off Mountain Road in northern Loudoun County.

Elvan is a name used in Cornwall and Devon for the native varieties of quartz-porphyry. They are dispersed irregularly in the Upper Devonian series of rocks and some of them make very fine building stones. Greenstone is another name for this stone and it is often used for parts of buildings such as doorways so they can be finely carved. Most of the elvan quarries are now disused. Others are quarried in bulk for aggregates commonly used for road-building.

Printed dictionaries and other books with definitions for Elvan

The north elvan is a fine-grained siliceous porphyry, with a felspathic siliceous base, containing small crystals of quartz; this character is preserved from Cligga to Perran Porth, but further east where it appears in Perran-sands it is granitic in its ...

Being an Account of St. Austell, Town, Church, District and People by Joseph Hammond

elvan is that of Pentewan. . . . There are very few Churches, except in the far West, in which we may not find either Pentewan, Catacleuse, Polyphant, or St. Stephen's stone. Throughout the thirteenth and fourteenth centuries Pentewan was ...

Also, a Treatise on the Formation of the Coal of Colorado : Together with Assaying by Scorification and Cupellation, with Various English Formulas : Also Valuable Tables Universally Adopted in Europe and the United States by Fred J. Stanton

The gazetteer of the county of Cornwall (1817)

The elvan is a close, gritty kind of stone, common to this county, resembling a coarse free-stone, but extremely hard. It is generally of a bluish grey colour, and yields great quantities of water. It is mostly found in detached angular masses.

characters become lost, and the substance not unlike some arenaceous rocks ; it is white and rather friable ; a fine grained compound of quartz and felspar : a short distance west, however, the elvan is a well characterized porphyry.

The Gazetteer of the County of Cornwall ... To which is Prefixed a Survey of the County ... Illustrated by a New and Accurate Map, Etc (1817)

The elvan is a close, gritty kind of stone, common to this county, resembling a coarse free-stone, but extremely hard. It is generally of a bluish grey colour, and yields great quantities of water. It is mostly found in detached angular masses.

The Praa Sands elvan is a very important, fresh exposure of a granite-porphyry dyke intruded in stages by a combination of magmatic intrusion and fluidization processes and deriving from both differentiated magma, developed at depth and ...

An Etymological Dictionary of Modern English (2013)

elvan. ell' D noun a former measure of length (equivalent to six hand breadths) used mainly for textiles, locally variable but typically about 45 inches in England and 37 inches in Scotland. — ORIGIN Old English eln, of Germanic origin; from an ...

Online dictionaries and encyclopedias with entries for Elvan

Video shows what elvan means. Pertaining to elves, elvish, elven.. Of or relating to certain veins of feldspathic or porphyritic rock crossing metalliferous veins in ...

See also the blanagrams of Elvan!

Go to the usage examples of Elvan to see it in context!