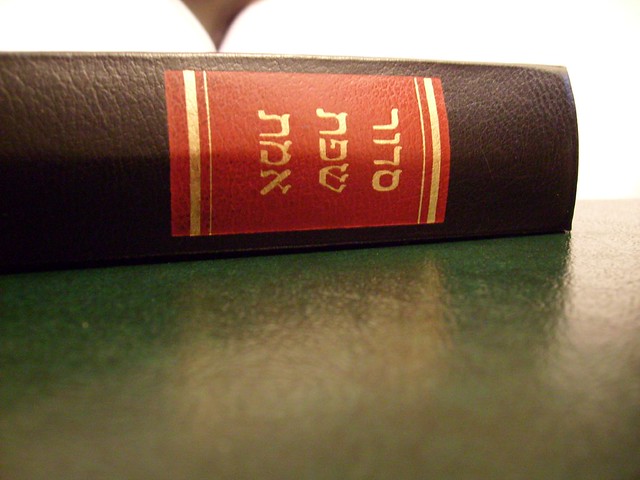 Emet is a town and a district of Kütahya Province in the Aegean region of Turkey.

Printed dictionaries and other books with definitions for Emet

Including the Landed Estates, County Seats, Etc., Etc., with a General History of the Territory by D. C. Gideon

Emet is an incorporated town of five hundred inhabitants, with G. A. Melton, mayor, and J. B. Dowell. city marshal. \'Vebber's Falls, in the Cherokee nation, two miles across the Arkansas river from Illinois Station, on the Missouri Pacific, does a ...

Jews, Christians, and Muslims in Dialogue by Miroslav Volf

Dabru Emet is a statement on Christianity, published in the year 2000, by a team of Jewish scholars, in response to ongoing changes in the Christian churches in relation to Judaism. It is an attempt to reciprocate various Christian statements ...

A Commentary by David L. Petersen

torat 'emet is a case of hendiadys. o, Literally, “lifting up faces in the torah.” This complex interweaving of discourse constitutes the longest section in Malachi (eighteen verses).” In this ...

Emet (truth). God is often described as the “true King” or the “true Judge.” The latter phrase (see Dayan ha-Emet) is recited by those present when a person dies and by close relatives before the funeral service. Emet is also one of the Thirteen ...

The Penguin Dictionary of Judaism (2008)

emet Truth. A primary virtue, enjoined many times in the Bible and the rabbinic literature. According to the Talmud (Bavli, Shabbat 55a) it is the seal of God himself. The Hebrew word has the ...

The title “Dabru Emet” is Hebrew for “Speak Truth.” DABRU EMET: A JEWISH STATEMENT ON CHRISTIANS AND CHRISTIANITY In recent years, there has been a dramatic and unprecedented shift in Jewish and Christian relations.

Dictionary of the Old Testament: Prophets (2013)

Online dictionaries and encyclopedias with entries for Emet