Definition of the noun Ephyra

What does Ephyra mean as a name of something?

Ephyra is a genus of Diptera, described by Robineau-Desvoidy in 1863.

Ephyra is a genus of Gastropoda, described by Böhm in 1901.

Ephyra is a genus of Cnidaria, described by Péron & Lesueur in 1810.

Ephyra is a genus of Geometridae, described by Duponchel in 1829.

Ephyra is a genus of Oplophoridae, described by Roux in 1831.

Ephyra is a genus.

Alternative definition of the noun Ephyra

Ephyra is a musical group.

Phrases starting with the word Ephyra:

Phrases ending with the word Ephyra:

Other phrases containing the word Ephyra:

Printed dictionaries and other books with definitions for Ephyra

Bulletin of the Museum of Comparative Zoology at Harvard College (1882)

most interesting anatomical structure in this as well as subsequent stages of the ephyra is the differentiation of the stomach cavity into an upper and lower story, by the growth of a continuation of the lower floor of the bell into a partition in this ...

Ephyra is an ancient name of Corinth, and Baccheidos (from Bacchis) is a dynasty of Corinthian kings and magistrates.

The Pearson Guide To The B.Sc. (Nursing) Entrance Examination (2007)

Ephyra is the larva of (a) Sea anemone (b) Obelia (c) Aurelia (d) Physalia 443. Theory of spontaneous generation was first refuted experimentally by (a) Spallanzani (b)Von Helmont (c) Radi (d) Pasteur 444. Which of the following initiates ...

The newly released ephyra is a minute gelatinous creature one to a few millimetres in diameter.

Variations: Ephira, Ephyre A sea—NYMPH of the town Korinthos in Korinthia, southern Greece, Ephyra, wife of the Titan Epimetheus, was one of the named NEREID. Ephyra was born the daughter of Nereus and DORIS. Sources: Apollodorus ...

A Classical Dictionary ... A new edition, revised and considerably enlarged, by the Rev. T. Smith (1839)

A New Dictionary of Ancient Geography, exhibiting the modern in addition to the ancient names of places (1803)

Online dictionaries and encyclopedias with entries for Ephyra 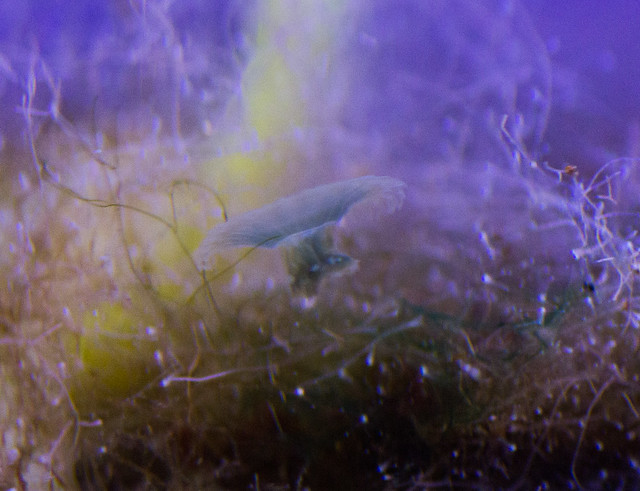 the young jellyfish form of the upside down jellyfish, Cassiopea sp. sorry about the poor image quality!

See also the blanagrams of Ephyra!

Go to the thesaurus of Ephyra to find many related words and phrases!