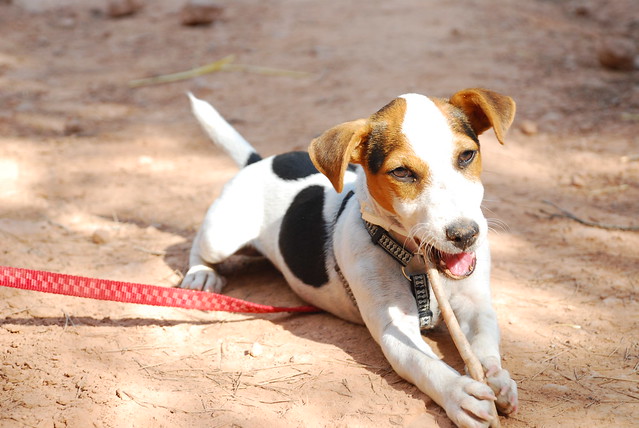 Erra is an Akkadian plague god known from an 'epos' of the eighth century BCE. Erra is the god of mayhem and pestilence who is responsible for periods of political confusion. In the epic that is given the modern title Erra, the writer Kabti-ilani-Marduk, a descendant, he says, of Dabibi, presents himself in a colophon following the text as simply the transcriber of a visionary dream in which Erra himself revealed the text.

Erra is a musical group.

Printed dictionaries and other books with definitions for Erra

A Weekly Illustrated Journal of Horticulture and Allied Subjects

erra is a pupil of a successful cultivator of Carnations, Mr. Jansmos, of Ascott, Dunstable; and is master of the ...

Erra is a Mesopotamian deity associated with war and perhaps plague (although some doubt has been cast on the latter connection) who seems to have originated in Akkadian-speaking circles and ...

A Dictionary and Glossary of the Koran (2013)

image ErRa eem, a word, the meaning of which is in dispute; according to one interpretation it was the name of a leaden plate, on which were inscribed the names of the seven sleepers. Written. image ...

Online dictionaries and encyclopedias with entries for Erra

Couldn't select: You have an error in your SQL syntax; check the manual that corresponds to your MariaDB server version for the right syntax to use near 'erra"" IN BOOLEAN MODE) LIMIT 1,1' at line 1