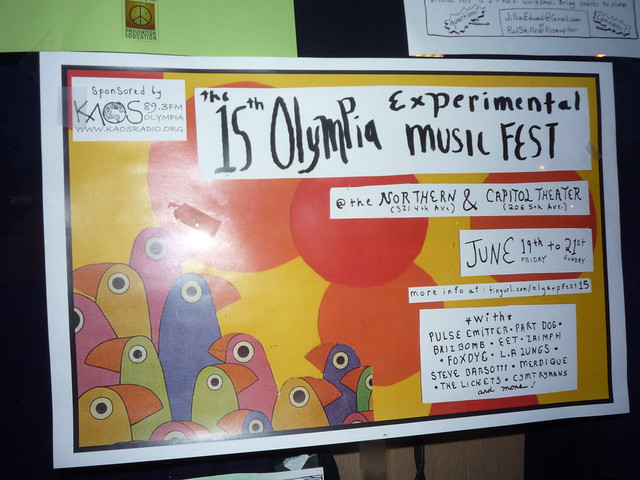 Experimental music is a compositional tradition that arose in the mid-20th century, particularly in North America, of music composed in such a way that its outcome is unforeseeable. The American composer John Cage is seen as one of the more notable composers associated with this music. In France, as early as 1953, Pierre Schaeffer had begun using the term "musique expérimentale" to describe compositional activities that incorporated tape music, musique concrète, and elektronische Musik. Also, in America, a quite distinct sense of the term was used in the late 1950s to describe computer-controlled composition associated with composers such as Lejaren Hiller and Milton Babbitt. In 1958 Hiller became the first director of the Studio for Experimental Music at University of Illinois at Urbana-Champaign.

Printed dictionaries and other books with definitions for Experimental music

experimental music A genre that sprung up in the midtwentieth ...

The experimental music of the 1940s called bop or bebop (Charlie Parker and Dizzy ...

The Norton Dictionary of Modern Thought (1999)

experimental music. Used mostly in connection with a type of music which became prominent in America in the 1950s and which broke with musical traditions in a more fundamental way ...

Online dictionaries and encyclopedias with entries for Experimental music

I am not doing something that it is experimental music in relation to classical music. (Joanna Newsom)
more quotes...

Go to the usage examples of Experimental music to see it in context!