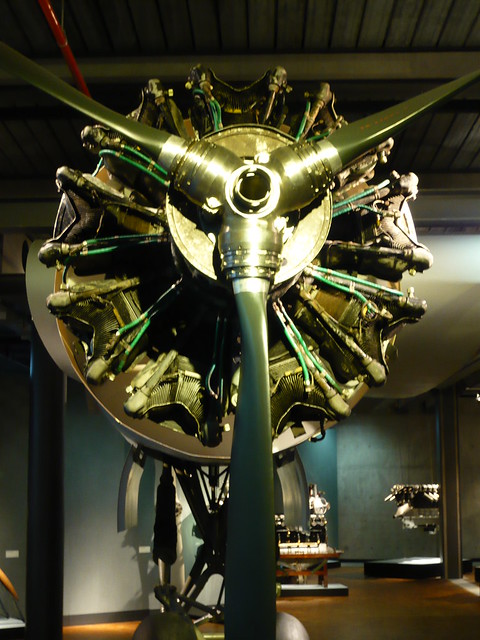 Definition of the noun fafnir

What does fafnir mean as a name of something?

"Fafnir" is a book by Bernard Evslin.

Fafnir was a German engine and vehicle manufacturer based in Aachen. They made a range of cars between 1908 and 1926.

Printed dictionaries and other books with definitions for Fafnir

The dragon Fafnir is a curious creature, part giant and part dragon. This figure is an image of human...

Fafnir is the Slavic peril. Wotan is conscientious scruple about international law and humanity associated with Pharisaism, as the Prussian war party believes, which can never prevail against military necessity; Siegfried must not be allowed to ...

Fafnir is the Slavic peril. Wotan is conscientious scruple about international law and humanity associated with Pharisaism, as the Prussian war party believes, which can never prevail against military necessity. Siegfried must not be allowed to ...

The Romances of William Morris (2011)

Fafnir is the Python of the north...

Scandinavia Fafnir is a dragon from a Scandinavian story.

Variations: Fáfnir, Frænir Fafnir was one of the DRAGONS named in Thorgrimr's Rhymes and in Snorri Sturluson's...

The Eponym Dictionary of Amphibians (2013)

Fafnir Midmontane Rainforest Frog Albericus fafniri Menzies, 1999 Fafnir appears in Der Ring des Nibelungen as a giant who transforms himself into a dragon, in order to guard a gold hoard see Siegfried, third opera in the Ring cycle .

who urges him on to slay the dragon Fafnir [PYTHoN], who lay...

Having slain the sons of King Hunding, Sigurdr attacks and slays Fafnir, thus becoming master of the golden treasure, ...

Online dictionaries and encyclopedias with entries for Fafnir

See also the blanagrams of Fafnir!

Go to the pronunciation of Fafnir to learn how to say it correctly!