Definition of the noun Fard

What does Fard mean as a name of something?

Definition of the verb Fard

What does Fard mean as a doing word?

"Fard" is a 2009 short film directed by David Alapont and Luis Briceño.

Printed dictionaries and other books with definitions for Fard

Our algorithm is called FARD (Fuzzy Adaptive Request Distribution) [2]. To the best of ...

A Christian Introduction to World Religions by Winfried Corduan

Fard is an incarnation of Allah himself and is, thus, worthy of prayer and worship. 2. Elijah Muhammad is a prophet, proclaiming anew the message of God. 3. Black people are descended from a tribe called the Shabazz, who were the ...

However, the Hanafis draw a distinction between fard and wajib, For them fard is a Divinely instituted obligation ...

Fard, Wallace D. the *Nazi thinker Martin *Heidegger, whose Being and Time appeared in 1927, the psychologist Karl *Jaspers, whose Philosophie appeared in 1932, and the French radical Jean Paul *Sartre. The movement began with ...

Encyclopedia of Women and Religion in North America (2006)

Fard. It is a movement based on an eclectic synthesis of ...

Online dictionaries and encyclopedias with entries for Fard 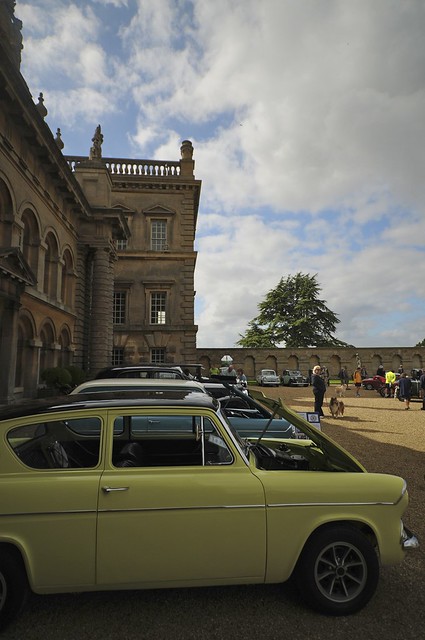 Go to the thesaurus of Fard to find many related words and phrases!