Definition of the adjective Fat-Tailed

What does Fat-Tailed mean as an attribute of a noun?

Phrases starting with the word Fat-Tailed:

Other phrases containing the word Fat-Tailed:

Printed dictionaries and other books with definitions for Fat-Tailed

fat-tailed sheepa class of carpetwool sheepwith large deposits of fat in the tail and on the ...

Fat-Tailed Distribution: A reference to the tendency of many financial instrument price and return distributions to have more observations in the tails and to be thinner in the midrange than a normal distribution. Assets prone to price jumps tend ...

Encyclopedia of the Archaeology of Ancient Egypt (2005)

by Kathryn A. Bard

Whether the Middle Kingdom wool sheep were fat-tailed cannot be deduced from the pictorial record. A Late period mummified sheep has a fat-tail tapering to its point, and a still later figurine shows a sheep with a fat-tail that does not taper.

The Fairchild Books Dictionary of Textiles (2013)

fat-tailed sheep / feeler motion enlargements on the rump; this is a reserve food supply similar to a camel's hump. These sheep are found in central and northern Asia and to some degree in European Russia; they yield carpet-class wools.

Online dictionaries and encyclopedias with entries for Fat-Tailed 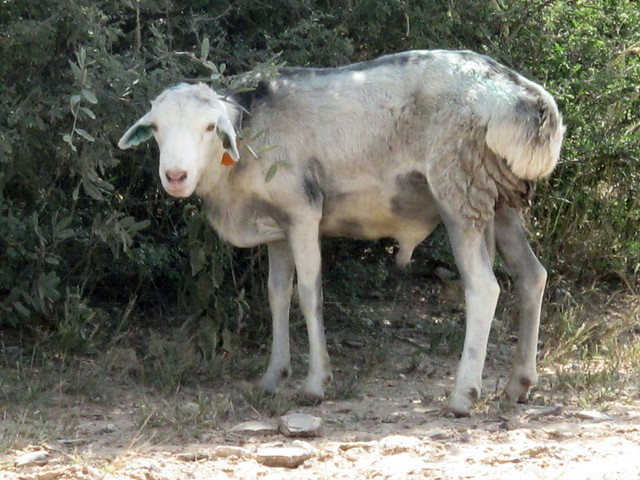 Video shows what fat-tailed means. Having a fat tail, leptokurtic.. Fat-tailed Meaning. How to pronounce, definition audio dictionary. How to say fat-tailed.