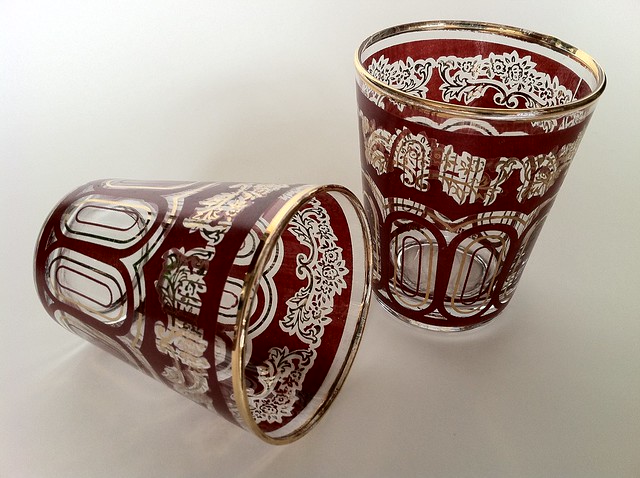 Fath is sometimes a misspelling of faith.

Fath a.k.a. P R Mphephu Airport is an Airport in South Africa.

Printed dictionaries and other books with definitions for Fath

Applications in Environmental Management and Research by S.E. Jorgensen

Fath is an Associate Professor in the Department of Biological Sciences at Towson University (Maryland, USA) and is a research scholar in the Dynamic Systems Program at the International Institute for Applied Systems Analysis ...

Fath is an opening that allows intellect to shine without limitation on the mind of the person so opened. It provides uninhibited access to the content of intellect, the full benefit of which now accrues to the Speaking-prophet. Finally, Khayal is a ...

Online dictionaries and encyclopedias with entries for Fath

See also the blanagrams of Fath!

Go to the usage examples of Fath to see it in context!