Definition of the noun Favia

What does Favia mean as a name of something?

Favia is a genus of Faviidae, described by Oken in 1815.

Favia is a genus of Faviidae, described by Milne Edwards in 1857.

Favia is a genus of Faviinae, described by Milne Edwards in 1857.

View more phrases with the word Favia in thesaurus!

Printed dictionaries and other books with definitions for Favia

To seaward Favia is the commonest form but it is replaced lagoonward by Porites ; Acropora, Pocillopora and Astreopora also occur. The sand that veneers the low areas is rich in Foraminifera, both larger and smaller types. Three-quarters of ...

Encyclopedia of Title IX and Sports (2007)

by Nicole Mitchell, Lisa A. Ennis

Favia. v. Indiana. University. of. Pennsylvania. (1993). In response to a call for university-wide budget cuts, the athletic director at Indiana University of Pennsylvania (IUP) decided to cut men's soccer and tennis and women's gymnastics and ...

ruled that noncompliance due to financial difficulties was not an excuse in Favia v. Indiana University of Pennsylvania; full compliance with equal educational opportunity was an expectation. In 1994, the Equity in Athletics Disclosure Act was ...

The Facts on File Dictionary of Evolutionary Biology (2009)

Online dictionaries and encyclopedias with entries for Favia 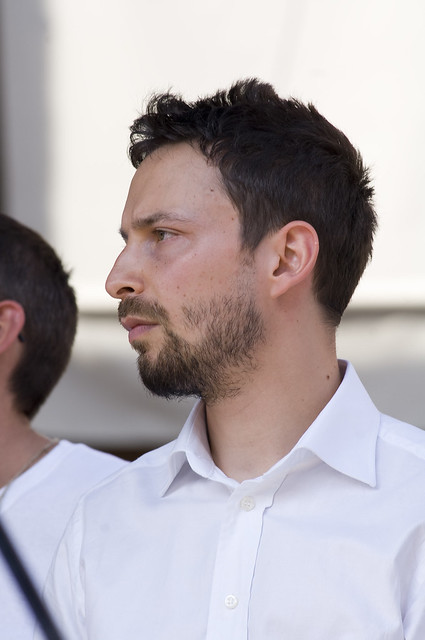