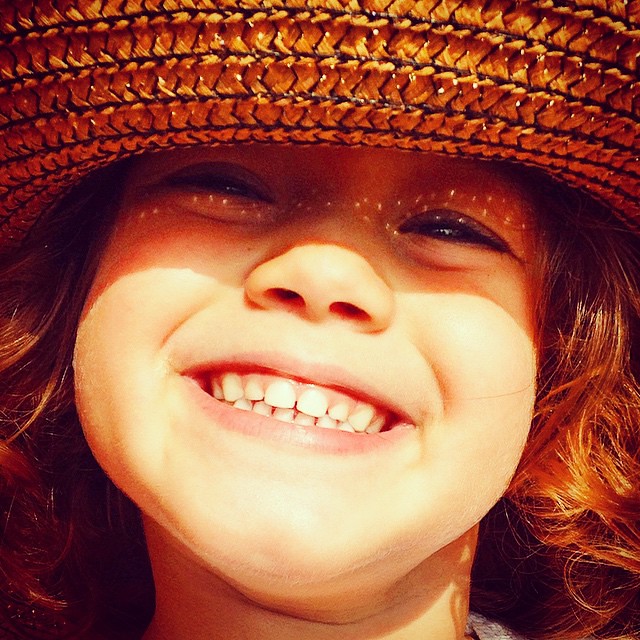 Feliz is a municipality in the Brazilian state of Rio Grande do Sul.

Feliz a.k.a. Feliz Edgar Neto Vaz, simply Feliz, is a Portuguese footballer who plays for Rio Ave F.C. as a forward.

Feliz a.k.a. Happy is a fictional character from the 2013 film Happy - The Story of a Boy Named Happy.

"Feliz" a.k.a. "Happy" is a 2012 comedy, drama short film written and directed by Achille Milone.

Printed books with definitions for Feliz

Los Feliz is a multicultural neighborhood in far-east Hollywood where Greek Orthodox churches share blocks with Sikh temples, second only to adjacent Silver Lake in its concentration of educated, upscale bohemians. A favorite of ...

Barra Feliz is a relic of several periods of placer and lode gold mining. The residents of Brumal work on farms which supply food for the Colégio do Caraça.

The Rio Feliz is a stream that heads in the foothills and has considerable constantly running water in its upper part which comes from springs, but as is the case in all this part of the country where the channel is in limestone, it soon loses itself ...

Today, Los Feliz is a mecca for funky shops, restaurants, and bars, mostly on Hillhurst and Vermont streets. PLACES TO SEE Landmarks: L.A.'s primary respite from ...

Juan Vive Alegre y Feliz is an account of an Indian family's gradual acceptance of larger loyalties. In fact, around the questions of loyalty and continuity the future of Mexico and Latin America generally probably will be resolved.

Children's and YA Books in the College Classroom (2015)

El erizo feliz is an engaging children's story to which university students can relate in ways that they often find challenging in other texts. The characters are animals, and the protagonist is a juvenile hedgehog who evokes empathy on the part ...

Online dictionaries and encyclopedias with entries for Feliz

The value of this 5-letter word is 17 points, but it's not an accepted word in the Official Scrabble Players Dictionary.