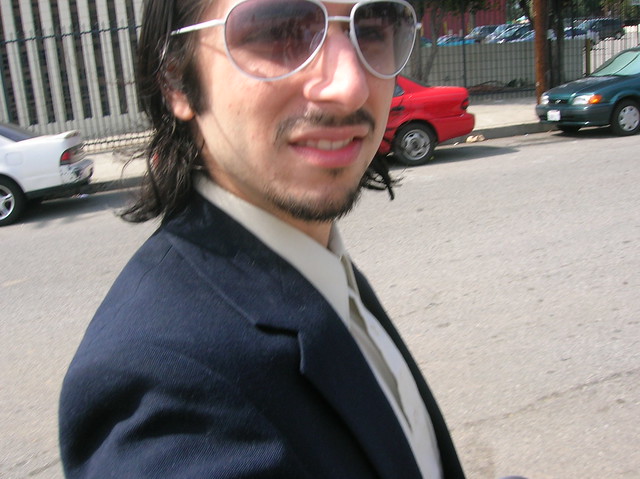 Ferd is sometimes a misspelling of friend.

Definition of the noun Ferd

What does Ferd mean as a name of something?

Ferd is a Norwegian conglomerate that operates within industry and finance as well as a real estate portfolio. The group is owned by Johan H. Andresen and his two daughters Katharina and Alexandra; and dates back to 1778. The group also has a number of venture and private equity holdings.

Printed dictionaries and other books with definitions for Ferd

by Wisconsin. Dept. of Agriculture

Corn Gluten Ferd is that portion of commercial shelled corn that remains after the separation of the larger part of the starch .iud the genu by the processes employed in the manufacture of •ornstarch and glucose. It may or may not contain corn ...

A New Original Work of Reference to All the Words in the English Language, with a Full Account of Their Origin, Meaning, Pronunciation, and Use ... by Robert Hunter

Online dictionaries and encyclopedias with entries for Ferd

Video shows what ferd means. An army, a host.. A military expedition.. A company, band, or group.. Ferd Meaning. How to pronounce, definition audio dictionary.

See also the blanagrams of Ferd!

Go to the usage examples of Ferd to see it in context!