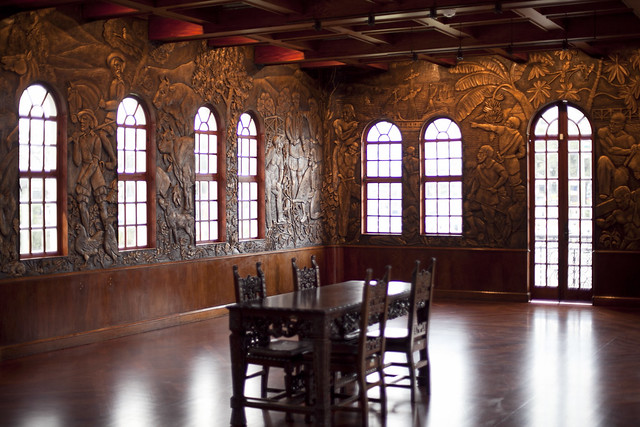 Definition of the noun FERON

What does FERON mean as a name of something?

Feron is a genus of Cynipidae, described by Kinsey in 1937.

Feron is a genus of Cynipidae, described by Kinsey in 1937.

Feron a.k.a. Féron is a commune in the Nord department in northern France.

Feron is a fictional comic book superhero who appears in books published by the American publisher Marvel Comics, usually those featuring the British superhero team Excalibur, of which he is a former member. Created by writer/artist Alan Davis, he first appeared in Excalibur vol. 1 #48.

Printed encyclopedias and other books with definitions for Feron

Furthermore, because inter- feron is a potent inducer of class II molecules, ...

Injection with inter- feron is a helpful, although expensive, new approach.'6 Warts are contagious, and athletes should take precautions such as wearing sandals in common shower areas to ...

The SONI FERON is a powerful instrument for extreme cascs of deafness, especially for those who cannot hear the scrvice at church, and speakers at a distance. The APERITIVE FOUNTAIN supersedes the injurious habit of taking opening medicines, and preserves the bowels in a regular state by the gentle operation of a little plain water. Having been filled, it may be conveyed, unseen, in the pocket or in a lady's reticule, to any appropriate place, and produces, instantaneously, the ...

by Claude Sammut, Geoffrey I. Webb

Encyclopedia of Surface and Colloid Science - (2002)

Online dictionaries and encyclopedias with entries for Feron