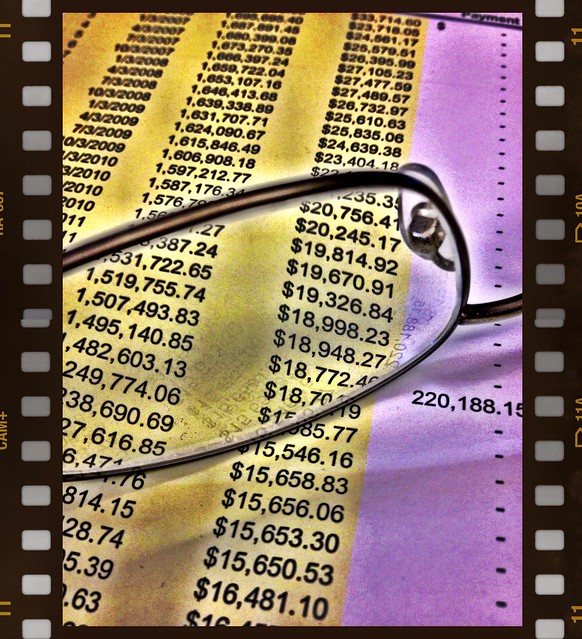 The Figure It Out board game was based on the popular children's game show Figure It Out on Nickelodeon. It was produced by Cardinal Games in 1998 and included a Billy the Answer Head board that was coated to allow for writing and erasing with crayon, two sets of game cards, and a timer.

Printed dictionaries and other books with definitions for Figure It Out

A Word Lover's Guide to 4,000 Overused Phrases and Almost-Pleasing Platitudes by Christine Ammer

We Mention This so that when you see an engine with a different ignition or a different valve arrangement, don 't get discouraged, figure it out, because the principle is just the same on all engines. Gasoline Automobile Engines belong to the ...

They allow you to figure it out for yourself. They respect your intelligence. And they are very clever about tailoring stories just for you. It's like having the world's best life coach living in your head. Your own personal Jesus ...

Online dictionaries and encyclopedias with entries for Figure It Out

Photos about Figure It Out

Video language resources about Figure It Out

See also the pronunciation examples of Figure It Out!

Quotes about Figure It Out

I'm a serious eater and a seriously hungry person, so I set out on that path to figure it out for myself, and of course it really resonated with other people. (Sally Schneider)
more quotes...