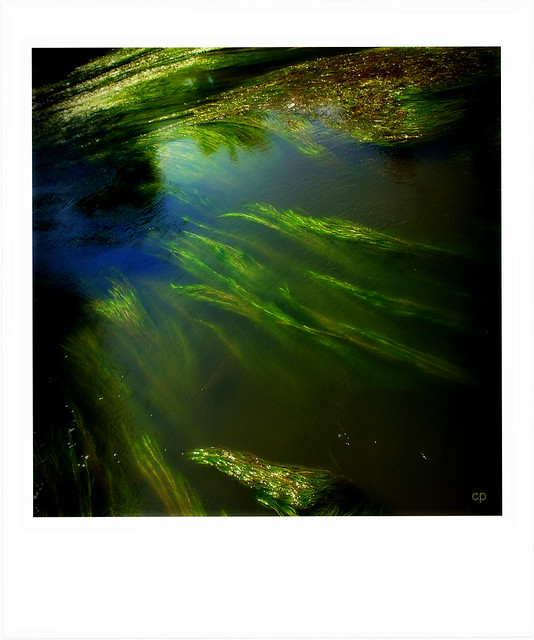 Fil is sometimes a misspelling of fill.

There are other people with in their name, like fil braz, Fil Brown, Bülent Fil, Fil Fraser, fil yburan, joseph fil, Fil Pinheiro, Karolina Fil, Fil Formicola, FiL Straughan and many others.

FIL is a record label.

Fil is a fictional character in the 2013 film Famous Five 2.

"Fil" is a musical single of Jérôme Pergolesi.

Printed dictionaries and other books with definitions for Fil

Its People, Language and Scenery by George Henry Borrow

Fil means a scudding or darting through the air, which can have nothing to do with the building of a castle. Caerfili signifies Philip's City, and was called so after one Philip a saint. It no more means the castle of haste than Tintagel in Cornwall ...

Don fil is a Mediterranean species. It is a shrub with yellow flowers, with a height of 50–70cm. This species grows on dry ...

A New Universal Etymological, Technological and Pronouncing Dictionary of the English Language (1849)

Embracing All Terms Used in Art, Science, and Literature by John Craig (lexicographer.)

PHYLLANTHEHA, fil'an-Ihe'rn, s. (phyllon, a leaf, and anthem, an anther, Cr. in reference to the anthers being dilated and folisceous at the apex.) ...

Online dictionaries and encyclopedias with entries for Fil