Distribution of usage frequency for the most common synonyms of the noun flop:

Distribution of usage frequency for the most common synonyms of the verb flop:

The word flop is considered to be an easy one, according to the Dale-Chall word list, which includes 3000 words that all fourth-grade American students should know and understand.

Definition of the noun flop

What does flop mean as a name of something?

Alternative definition of the noun flop

Definition of the adverb flop

What does flop mean as an attribute of something other than a noun?

Definition of the verb flop

What does flop mean as a doing word?

Alternative definition of the verb flop

Flop: In basketball, a flop is an intentional fall by a player after little or no physical contact by an opposing player in order to draw a personal foul call by an official against the opponent. The move is sometimes called acting, as in "acting as if he was fouled". Because it is inherently designed to deceive the official, flopping is generally considered to be unsportsmanlike. Nonetheless, it is widely practiced and even perfected by many professional players.

Printed dictionaries and other books with definitions for Flop

flop floaters would be taken around a corner and money handed to them as if such transactions were perfectly legitimate. 1926 AS II (Dec.) 136: A "floater" is a person who shifts from one party to another, and whose vote is purchasable.

A Dictionary of English Plant-names (1886)

FLOP. tre, to allow for settling at the joints; and when settled, it should be perfectly level, for if it rises in the middle, it will exert an outward thrust upon the walls, and if hollow, it will pull inward; but if level, its whole strain is perpendicular.

Online dictionaries and encyclopedias with entries for Flop 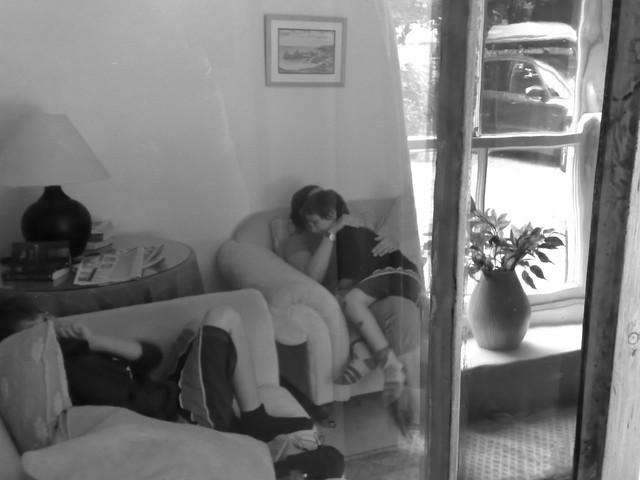