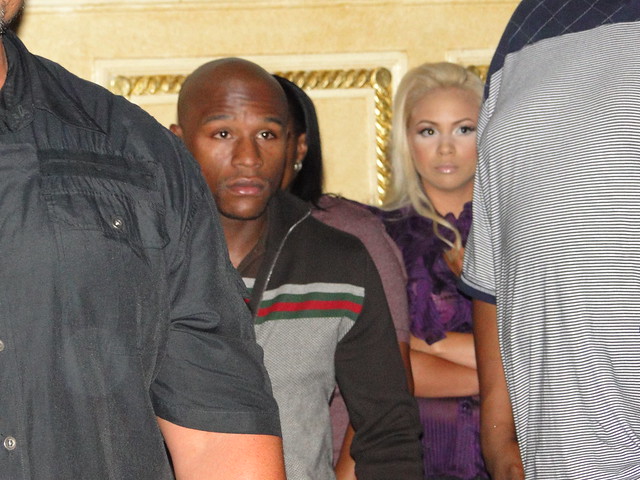 Printed dictionaries and other books with definitions for Floyd Mayweather

An Open Letter to ALL Regarding Donald Sterling (2014)

An Inside Look at Another Year in Boxing by Thomas Hauser

Floyd Mayweather is a mega- superstar .

Ray Leonard, and, more recently, Floyd Mayweather. Because public boxing matches were illegal in most states, many of Leonard«s fights took place in membership clubs. Often ...

Historical Dictionary of the Olympic Movement (2015)

Online dictionaries and encyclopedias with entries for Floyd Mayweather

Go to the usage examples of Floyd Mayweather to see it in context!