Fort Worth is the 17th-largest city in the United States of America and the fifth-largest city in the state of Texas. Located in North Central Texas, the city is a cultural gateway into the American West and covers nearly 350 square miles in Tarrant, Denton, Parker, and Wise counties—serving as the seat for Tarrant County. According to the 2013 census estimates, Fort Worth had a population of 792,727. The city is the second-largest in the Dallas–Fort Worth–Arlington metropolitan area.

Fort Worth is a brewery / brand of beer.

Printed dictionaries and other books with definitions for Fort Worth

Today, Fort Worth is an urban center with a vibrant downtown entertainment district and renowned art museums. It is home to AMR Corporation, the parent company of American Airlines, and RadioShack Corporation, among other companies.

Encyclopedia of Library and Information Science (1982)

FORT WORTH. A city and the county-seat of Tarrant County, Texas, 30 miles west of Dallas ; on Trinity River, and on the Gulf, Colorado and Santa Fe, the Texas and Pacific, the Chicago, Rock Island and Pacific, the Fort Worth and Denver, the ...

Online dictionaries and encyclopedias with entries for Fort Worth

Photos about Fort Worth 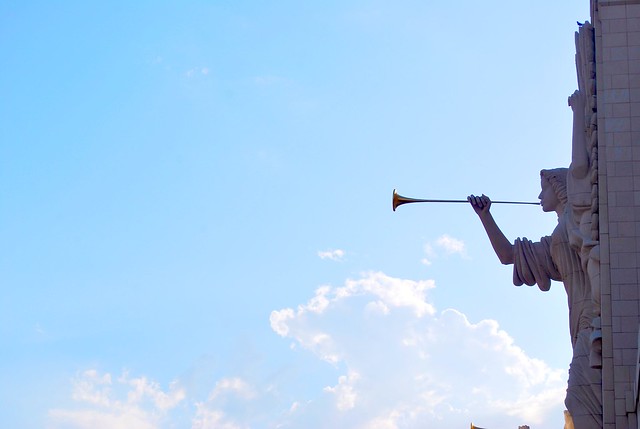 Videos about Fort Worth

See also the pronunciation examples of Fort Worth!

Quotes about Fort Worth

I grew up in Texas, but that was 20 years ago. Last year, in Fort Worth, they had hail the size of softballs. We're seeing more and more powerful storms, of all types, almost on a biblical level. (Bill Paxton)
more quotes...