Founding Father is a tautogram (all words start with the same letter). View more tautograms!

Distribution of usage frequency for the most common synonyms of the noun Founding Father:

Definition of the noun founding father

What does founding father mean as a name of something?

Printed dictionaries and other books with definitions for Founding Father

founding father someone who establishes an institution. Founding Father is used in particular of an American statesman at the time of the Revolution, especially a member of the Federal Constitutional Convention of 1787.

A Founding Father might or might not have been a Framer; Thomas Jefferson, for example, in France during the Constitutional Convention, was not a Framer but clearly a Founder. Unlike Framers, there is no consensus on the number of ...

The New Encyclopedia of Southern Culture (2006)

founding founding father someone who ...

Washington became the founding father and the de facto president of the ...

Online dictionaries and encyclopedias with entries for Founding Father 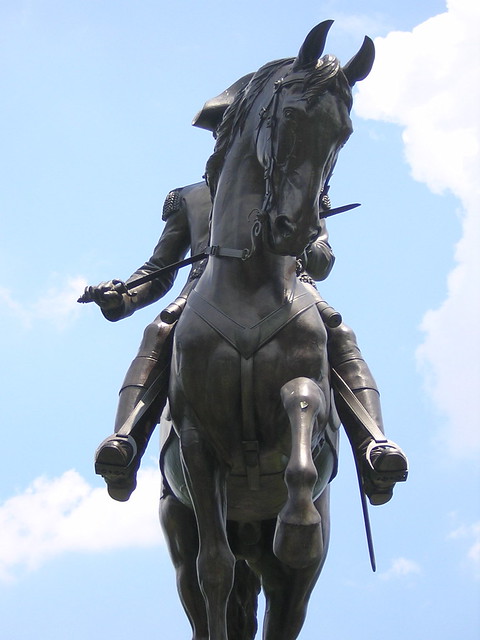