France, officially the French Republic, is a unitary sovereign state comprising territory in western Europe and several overseas regions and territories. Metropolitan France extends from the Mediterranean Sea to the English Channel and the North Sea, and from the Rhine to the Atlantic Ocean; due to its shape, it is often referred to in French as l’Hexagone. France is one of only three countries to have both Atlantic and Mediterranean coastlines. France has a population of 66 million. France is a semi-presidential republic with its capital in Paris, the nation's largest city and the main cultural and commercial center. The Constitution of France establishes the country as secular and democratic, with its sovereignty derived from the people.

Printed dictionaries and other books with definitions for France

France: Doing Business In France for Everyone Guide - Practical Information and Contacts for Success (2012)

France is a semi- presidential republic with its capital in Paris, the nation's largest city and the main ...

France is a semi-presidential republic with its capital in Paris, the nation's largest city and the main cultural and commercial center. The current Constitution of France, adopted by referendum on 4 October 1958, establishes the country as ...

The Complete Guide to Buying Property in France (2006)

France is a beautiful country, with a breathtaking array of varied landscapes and climate, and steeped in culture and history. With the advent of so many competitively priced airfares, the Channel Tunnel and the efficient and economic French ...

The Speech of the Right Hon. C. J. F., on the Speech Delivered to the House of Commons ... Dec. 13, 1792, Commonly Called the King's Speech. With a List of Those Patriots who Divided in Favour of the People. Fourth Edition (1792)

P Becaufe France is a Republic l And fo we are to pay in the blood and treafure of the people for a punctilio! If there are difcpntents in the kingdom l Sirs, this is the way to inflame them. It is of no confequence to any people what is the form of ...

France (France) is officially named the French Republic (République française). Its legal system can be qualified as a 'civil law' system or as 'continental law'. France is among the first countries in the modern period dating from the end of the ...

Online dictionaries and encyclopedias with entries for France 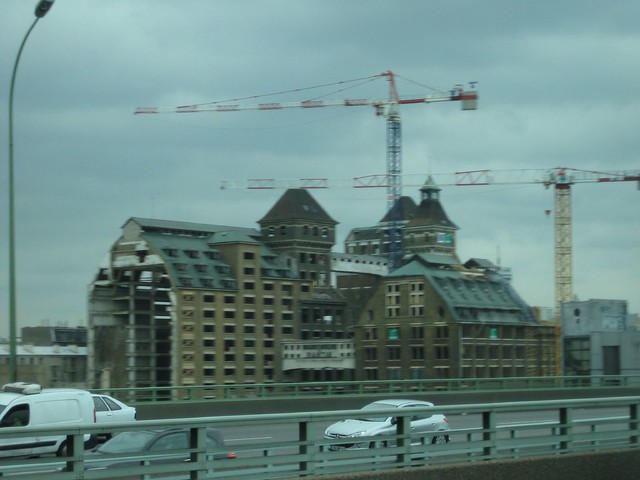 Go to the usage examples of France to see it in context!