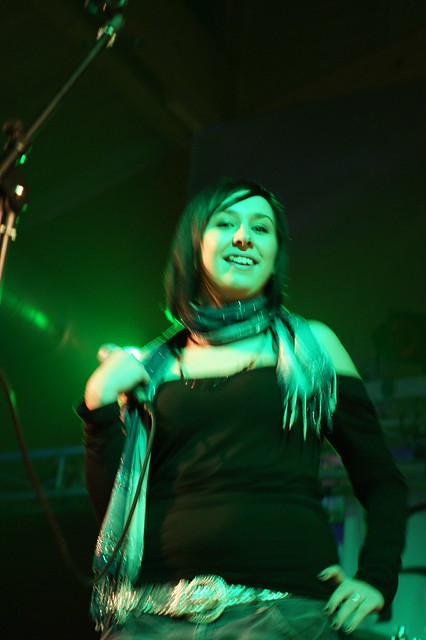 Funk rock is a music genre that fuses funk and rock elements. James Brown and others declared that Little Richard and his mid-1950s road band, The Upsetters, were the first to put the funk in the rock and roll beat, with a biographer stating that their music "spark[ed] the musical transition from fifties rock and roll to sixties funk".

Printed encyclopedias and other books with definitions for Funk rock

Other bands combined jazz and funk elements with soul characteristics to create funk rock. Funk rock, represented by bands such as Sly and the Family Stone, was popular through the 19705 and the 19805. The thudding drumbeat, the ...

Online dictionaries and encyclopedias with entries for Funk rock