Usage statistics for the adjective funny:

The word funny is considered to be an easy one, according to the Dale-Chall word list, which includes 3000 words that all fourth-grade American students should know and understand.

Definition of the adjective funny

What does funny mean as an attribute of a noun?

Alternative definition of the adjective funny

Definition of the noun funny

What does funny mean as a name of something?

Alternative definition of the noun funny

Funny a.k.a. Dennis Funny is an actor.

Funny is a record label.

Phrases starting with the word Funny:

Phrase ending with the word Funny:

Other phrases containing the word Funny:

Printed dictionaries and other books with definitions for Funny

Being funny means getting people to have one set of expectations, with a second set lurking in the background so that the punch line does not seem totally disconnected.

The 1-Night Stand Quickie Guide that Will Make You Ridiculously FUNNY, Even If You're Not, like Your Life Depends On It...or DIE! by Gabriel Angelo

Being funny means being able to take jokes lightly and not harboring them as personal jibes. This enables you to take jokes as jokes and not to perceive them out of context. If you get offended easily, then people will bypass you because no ...

Funny. — Tht funny bone — that part of the elbow which is etposed to nervous shocks. C. They smack and they thwack, Till your funny bones erack, As if you were stretched on the rack.

Online dictionaries and encyclopedias with entries for Funny

Usage statistics for the adjective funny:

Distribution of usage frequency for the most common synonyms of the adjective funny: 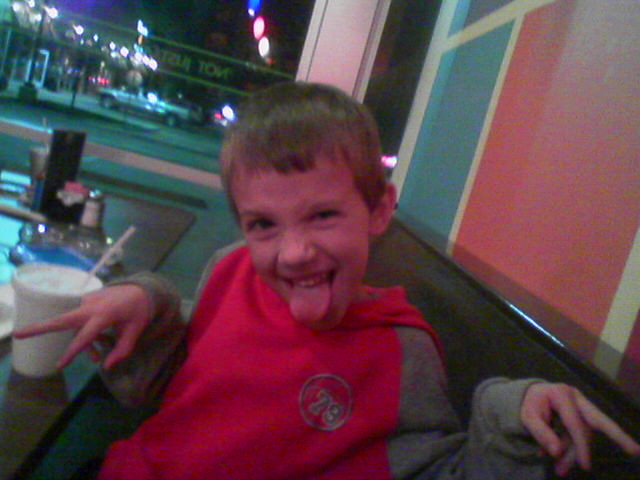 I'm not so funny. Gilda was funny. I'm funny on camera sometimes. In life, once in a while. Once in a while. But she was funny. She spent more time worrying about being liked than anything else. (Gene Wilder)
more quotes about funny...