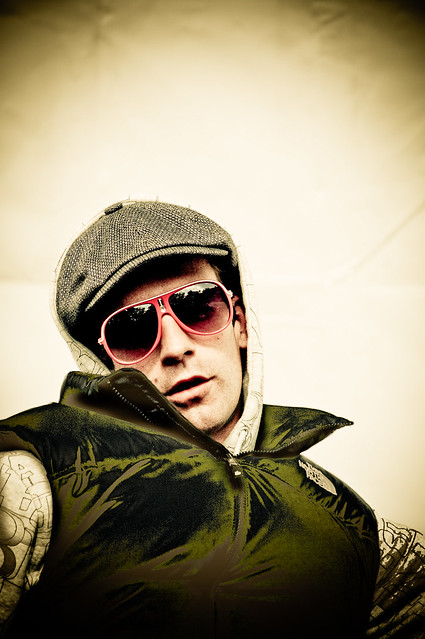 Definition of the noun G-Funk

What does G-Funk mean as a name of something?

G-Funk is a record label.

G-funk, or gangsta-funk, is a subgenre of hip hop music that emerged from West Coast gangsta rap in the early 1990s.

Printed dictionaries and other books with definitions for G-funk

G-funk A slow and understated form of gangsta rap invented in the early 1990s by rap artist Dr Dre. go-go A variant of hip hop and R&B music that evolved in the city of Washington DC in the mid 1980s. Characterized by an emphasis on beat ...

Online dictionaries and encyclopedias with entries for G-funk

I like New York because you're kind of forced to smell everybody else's funk. So it keeps you biologically attached to the world around you. (Jeffrey Wright)
more quotes about g-funk...