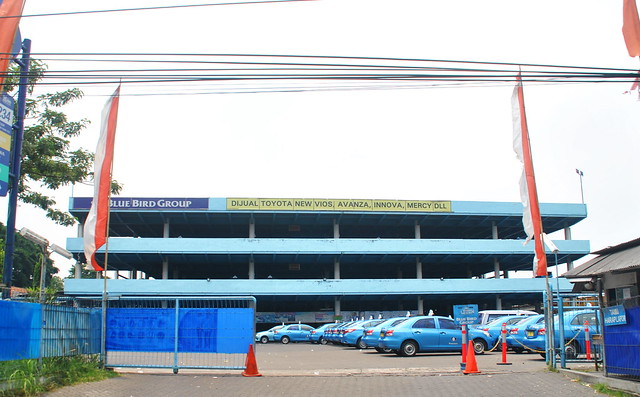 Garasi a.k.a. Garaši is a village in the municipality of Aranđelovac, Serbia. According to the 2002 census, the village has a population of 605 people.

Garasi is a musical group.

Printed dictionaries and other books with definitions for Garasi

Science, Technology, and Applications by Thomas B. Kingery

A Supplement to The Imperial Gazetteer, a General Dictionary of Geography, Physical, Political, Statistical and Descriptive (1868)

GARASI'OOR, a tn. India, Scindia's Dominions, 49 In. S. W. Sanger. It is defended by a small fort, and contains some ancient structures, built of the fine sandstone in the vicinity, and elaborately sculptured. GARDINER. [add.], a tn. U. States ...

Online dictionaries and encyclopedias with entries for Garasi

Three-storey carbuncles, used to store loads of Toyota Limo and Honda Mobilio taxicabs. This is when you ran out of interesting thing around you.