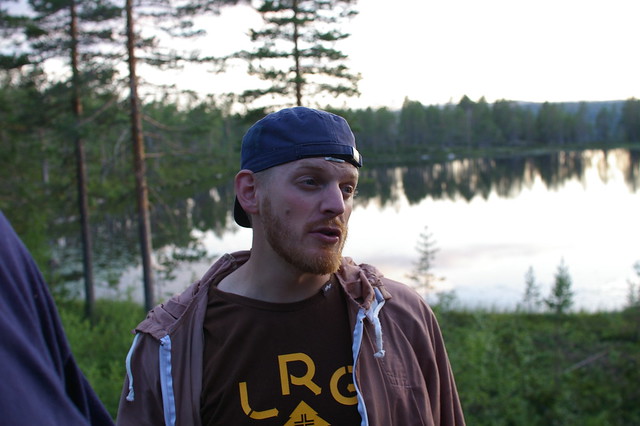 Gard is a department in southern France in the Languedoc-Roussillon region.

Gard a.k.a. Sverre Stokland is a musical artist.

"Gard" is a book by Joseph Hansen.

"Gard" a.k.a. "The Guard" is the world's first film with a single actor in the star cast. Released in December 2001, the Indian Malayalam feature film has Kalabhavan Mani, the only actor on screen, playing the role of a forest guard in a lonely, isolated dense forest. Directed and written by debutante Hakim Rawther, it is jointly produced by Sabitha Jayaraj and Kerala State Film Development Corporation.

Printed dictionaries and other books with definitions for Gard

As beautiful as it is functional, the Pont du Gard is an indication of the heroic scale on which the Romans built and thought. The problem...

Having survived many floods, the Pont du Gard is a tribute to Roman engineering skills. Pablo Casals ...

Letters of an Architect, from France, Italy, and Greece (1828)

In Two Volumes by Joseph Woods

The Pont du Gard is a portion of a Roman aqueduct, formed to convey the water of two springs in the neighbourhood of Uzes, to Nismes ; it being imagined to be of a quality superior to any which could be found at a smaller distance. Perhaps ...

FRANCE A monumentally graceful section of the Roman aqueduct that once supplied Nîmes with fresh water, the Pont du Gard is an iconic structure, a tribute not only to the engineering prowess of its creators, but also, with its lofty, elegant ...

by Paavo T. I. Pylkkänen

re- gard is that the laws that prevail in the various sub-totalities of the holomovement have the same basic form. The basic form, as we saw, is the following: ...the enfolded elements of a characteristic ensemble (e.g. of ink particles or of ...

The Pont du Gard is a notable ancient Roman.

Online dictionaries and encyclopedias with entries for Gard

Video shows what gard means. A garden.. Gard Meaning. How to pronounce, definition audio dictionary. How to say gard. Powered by MaryTTS, Wiktionary.

Couldn't select: You have an error in your SQL syntax; check the manual that corresponds to your MariaDB server version for the right syntax to use near 'Gard"" IN BOOLEAN MODE) LIMIT 1,1' at line 1

See also the blanagrams of Gard!

Go to the usage examples of Gard to see it in context!