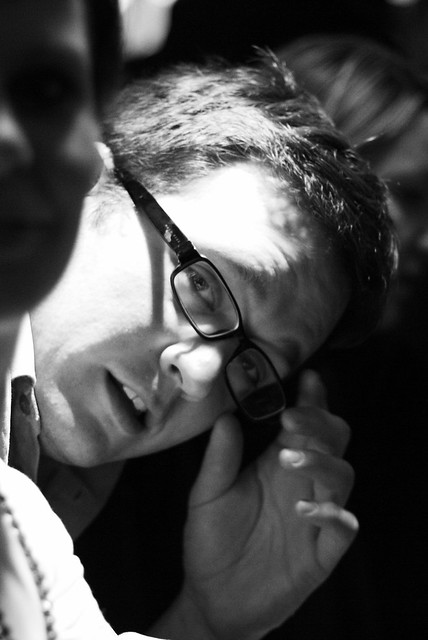 Gath, Gat, or Geth, often referred to as Gath of the Philistines, was one of the five Philistine city-states, established in northwestern Philistia. According to the Bible, the king of the city was Achish, in the times of Saul, David, and Solomon. It is not certain whether this refers to two or more kings of the name 'Achish' or not. Gath was also the home city of Goliath and his brothers, as well as of Itai and his 600 soldiers who aided David in his exile from Absalom. David, while running from Saul, escaped to Gath, and served under its king Achish. During Solomon's reign, Shemei goes to Gath to return his escaped slave. In II Kings, the city of Gath is mentioned as being captured by Hazael of Aram Damascus. Recent excavations at the site have produced dramatic evidence of a siege and subsequent destruction of the site in the late 9th century BC, most probably related to this event, although a stone inscription disclosing the name of the city has yet to be discovered.

Printed dictionaries and other books with definitions for Gath

Gath means the treading out of grapes; winepress. When you turn to God from a crooked way, you have turned from...

From Ekron to Gath is a place of growth in a Christian's life. God restored that place to Israel when Samuel set up a stone of ...

Gath is an inland city, situated among the lowlying hills known as the Shephelah; it is the closest Philistine city ...

This influx of spiritual intelligence has regular periods of flooding the consciousness, and there is a definite relation beMORESHETH—GATH tween the body consciousness and the moon. Morashtite (A. V., Morasthite), m6'rash-tite (fr. Heb.) ...

Online dictionaries and encyclopedias with entries for Gath

Couldn't select: You have an error in your SQL syntax; check the manual that corresponds to your MariaDB server version for the right syntax to use near 'gath"" IN BOOLEAN MODE) LIMIT 1,1' at line 1

See also the blanagrams of Gath!

Go to the usage examples of Gath to see it in context!