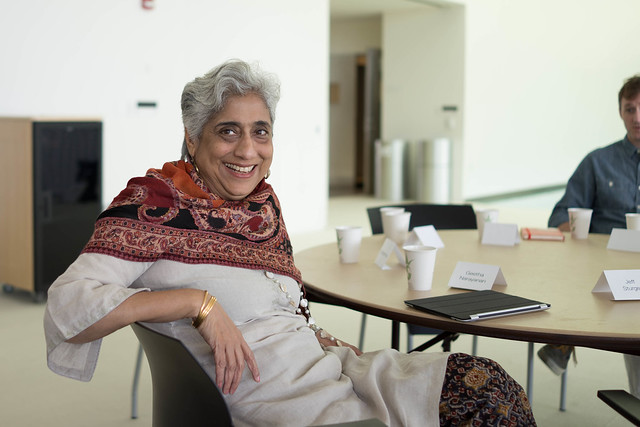 Printed dictionaries and other books with definitions for Geetha

Geetha is a short term consultant with the World Bank and provides both mediation services and conflict resolution training. Geetha has mediated family cases for the Richmond City Juvenile and Domestic Relations District Court for over ...

An Anthology of Indian Nonsense by Michael Heyman

GEETHA is a writer, translator, social historian, activist, and Notes on Contributors.

Jayahind Geetha is an anthem celebrating the liberation of India. Tutturi, a long poem inspired by a Marathi poem of high patriotism, is another spirited call to Indians to fight for India's freedom. It is a poem that embraces several issues ...

by Jagdish Prasad (ed. By)

Patil & Geetha Laxmi P.R. Since independence, many institutional reforms and policy formulations have been made and tried to ensure an appropriate marketing system and resolve problems of the farmers in the ...

by A. K. Shrivastava

Encyclopedia of Social Work with Groups (2009)

Online dictionaries and encyclopedias with entries for Geetha

Lord Krishna drives the car
I was fast driving my car at will
But the car inside appears still
Sage is who sees action in inaction
And similarly inaction in action
Lord Krishna in geetha thus says!
This, if followed will open ideal ways! (Elangovan Selvapperumal)
more quotes about geetha...

See also the blanagrams of Geetha!

Go to the usage examples of Geetha to see it in context!