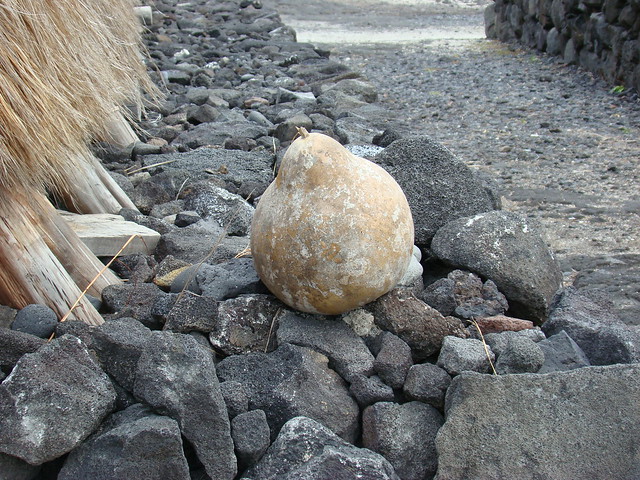 There are other people with in their name, like Eva Gord, Gord Ash, Ken Gord, Gord Lane, Gord Mark, Gord Nash, Gord Rand, Gord Brown, Gord Hynes, Gord Lewis and many others.

There are other characters with in their name, like Gord Martineau.

Printed dictionaries and other books with definitions for Gord

by Marnix Jansen, Nicholas A. Wright

“GORD is a condition that develops when the reflux of stomach contents...

GORD is a chronic and relapsing condition. Long-standing GORD is associated with the development of intestinal metaplasia in the oesophagus (Barrett's oesophagus), which in turn is a precursor of oesophageal adenocarcinoma.

GORD is a common disorder caused by the reflux of gastric contents into the oesophagus because of impaired function ofthe LOS and may result in...

GORD is a chronic, relapsing condition and is one of the commonest reasons for attending primary care. There is a clinical spectrum of disease severity, encompassing patients with mild symptoms to those who require surgical intervention to ...

(GORD). GORD is a condition which involves the backward flow of stomach contents into the oesophagus (throat) resulting in a burning sensation ...

Gastro- oesophageal reflux disease (GORD) GORD is a backflow of gastric or duodenal contents into the oesophagus that occurs when the oesophageal sphincter does not close ...

pylori infection protects from gastro-oesophageal reflux disease (GORD), and that eradicating the infection may provoke GORD". GORD is a disease with a multifactorial pathogenesis.

Gastroenterology on the Move (2015)

Although GORD is a clinical diagnosis, urgent upper GI endoscopy should be considered in any patients with 'red flag' symptoms and/or early-onset persistent dyspepsia in those over 55 (see MICRO-facts box in Chapter 5). Barrett's ...

Gastro-oesophageal reflux disease GORD is an interesting cause of cough because it is asymptomatic from a gastrointestinal point of view in up to 75 per cent of cases of chronic cough in which it is the cause.' 18) The diagnosis is complex ...

Gord, the two millets — gondii and mdrud, and maize — are the stand-by of the rayats during the three months (Bhddra, AsTein, and Kdrtic) previous to the great winter paddy harvest. Rotation. — Gord takes part in two distinct rotations, both of ...

A comprehensive pronouncing and explanatory dictionary of the English language, with vocabularies of classical, scripture, and modern geographical names (1858)

A dictionary of the English language, by G. Fulton and G. Knight (1833)

Online dictionaries and encyclopedias with entries for Gord

Go to the usage examples of Gord to see it in context!